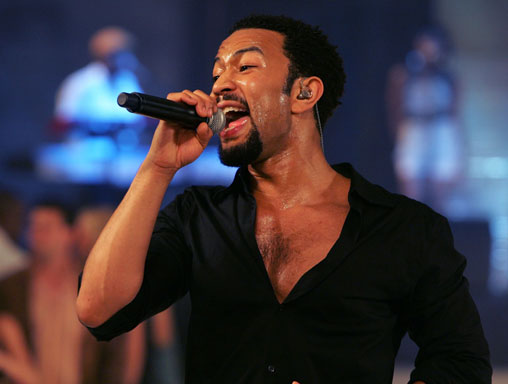 The newspaper also quoted sources described as being close to the negotiations as saying the deal would include a $10 million signing bonus.

Freeman signed a one-year contract last week that allowed him to report to training camp Friday while his agent and the team continued to negotiate a long-term deal.

The newspaper said the deal was expected to be announced today but Freeman's agent, Joel Segal, reached at a Green Bay hotel, declined to comment.

But Packers spokesman Lee Remmel said this morning that negotiations were continuing on a long-term contract with Freeman.

Freeman had career highs of 84 catches for 14 touchdowns last season and a league-best 1,424 yards despite breaking his jaw late in the year.