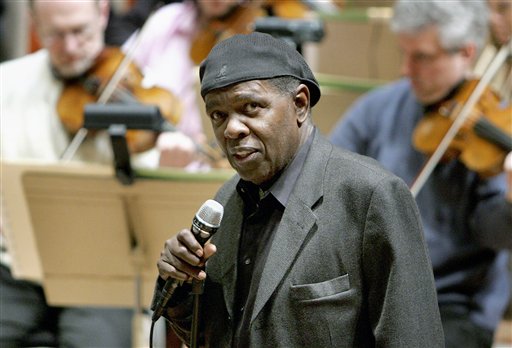 Wolf told WTMJ-TV in Milwaukee he thought the chances of Holmgren returning as head coach were 20 percent to 80 percent.

He made his remarks Thursday during the taping of the television station's show Sunday Night.

Wolf said he expects Holmgren to be considering other offers by the end of the year.

"I think the pressure may be such that he may be forced to go out an explore one of these other jobs," Wolf said. "But it's our job with the Green Bay Packers to do everything in our power to try to retain him and we will do that."

Wolf also said he would like to see the issue resolved quickly once the season ends.

The interview is scheduled to air Sunday.