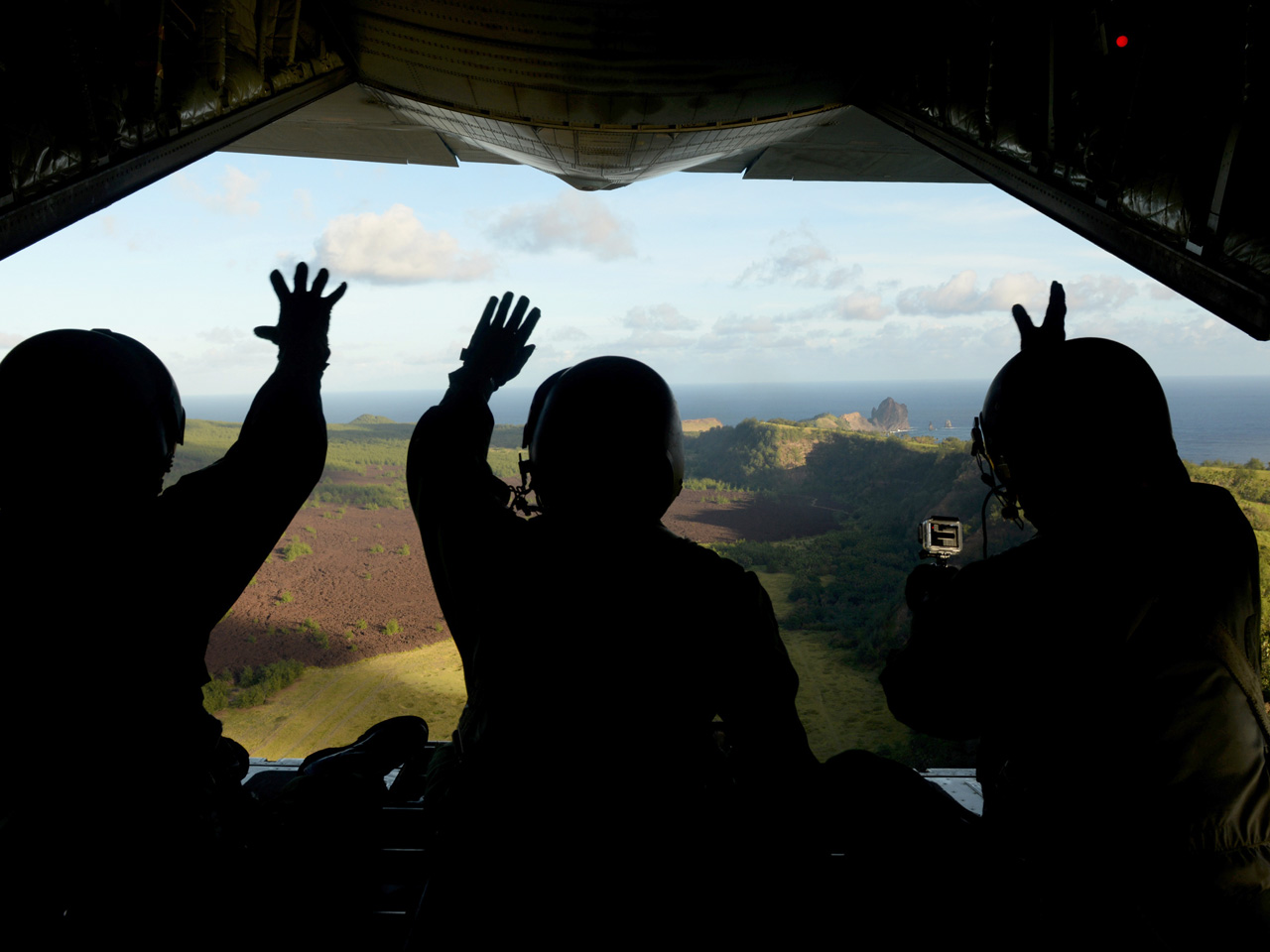 HONOLULU - Community members and an environmental group on Wednesday sued the U.S. Navy, the Department of Defense and the secretary of defense over a plan to turn two Pacific islands into live-fire testing sites.

The plan calls for using the islands of Tinian and Pagan in the Commonwealth of the Northern Mariana Islands for military war games.

The training would prevent Pagan's native people from returning to their home island, which was evacuated 35 years ago after a volcanic eruption, and would disrupt communities on Tinian, according to Earthjustice attorneys, who are representing complainants including the Center for Biological Diversity and local community organizations.

The groups filed the lawsuit in federal court in Saipan.

The lawsuit says the National Environmental Policy Act requires the military to consider all of the training's potential effects on the islands and surrounding communities.

Calls seeking comment from the Navy and Department of Defense were not immediately returned.

The Navy did not take into consideration the people involved or the wide-ranging environmental effects, according to the groups. They also allege the Navy failed to consider more suitable locations for the war games.

"The Navy's decision would have devastating consequences for the people of Tinian and Pagan," Earthjustice attorney David Henkin said.

Tinian is a small island in the Northern Marianas with about 3,000 residents, mostly low-income indigenous Chamorro people. The military already uses a small plot on the island for sniper training, according to the lawsuit.

"When the Northern Marianas agreed to remain part of the United States, destroying the northern two-thirds of our island with live-fire training and bombing was never part of the deal," Florine Hofschneider of the Tinian Women's Association said in a statement. "We refuse to accept the Navy's plans to subject our children to nearly constant bombardment."

The training would destroy native forests, coral reefs and wildlife on the remote volcanic island. And the indigenous Chamorro and Refaluwasch families who once called Pagan home would be prevented from returning, attorneys said.

"I spent many happy years of my childhood growing up on Pagan," Cinta Kaipat of PaganWatch, one of the groups suing, said in a statement.

Kaipat said she has family members who were there when the volcano erupted in 1981 and had to flee.

"Many of us want to return and resettle Pagan," Kaipat said. "For those who lived there, Pagan remains their homeland. We do not want to see it obliterated by the military."

Earthjustice's Henkin said that the military made the decision to move about 5,000 Marines from Okinawa to Guam in 2010, then in 2013 they said they needed more space for training. A draft environmental impact statement was provided by the Navy in 2015, he said, and a final statement is expected in 2018.

In 2010 the U.S. Fish and Wildlife service asked University of Hawaii professor Michael Hadfield to conduct research on Pagan island. He and a group of eight colleagues spent about two weeks on the remote island taking inventory the island's endemic plants and wildlife.

He said the team found many endemic species as well as endangered tree snails and fruit bats on the island, but furthermore noted that archeological sites prove that human habitation there dates back more than 2,000 years.

"It's got a long history of connection to the people of the Mariana Islands," Hadfield told The Associated Press in an interview in May. "I left with a really strong impression of a dramatically beautiful island, an island with a cultural history, an island with a lot of intact native biology. And my experience, of course in Hawaii, is that that kind of thing simply would not survive a massive military takeover, especially the kind of bombardment the Navy has in mind."

The military has used other Pacific islands for testing in the past. The Navy used the Hawaiian island of Kahoolawe as a bombing range for decades starting in World War II. It later joined with the state and spent over $400 million on cleanup, but they didn't finish the job.

Today, live grenades and bombs remain scattered across about a quarter of the 45-square-mile island and the barren island is mostly off-limits.