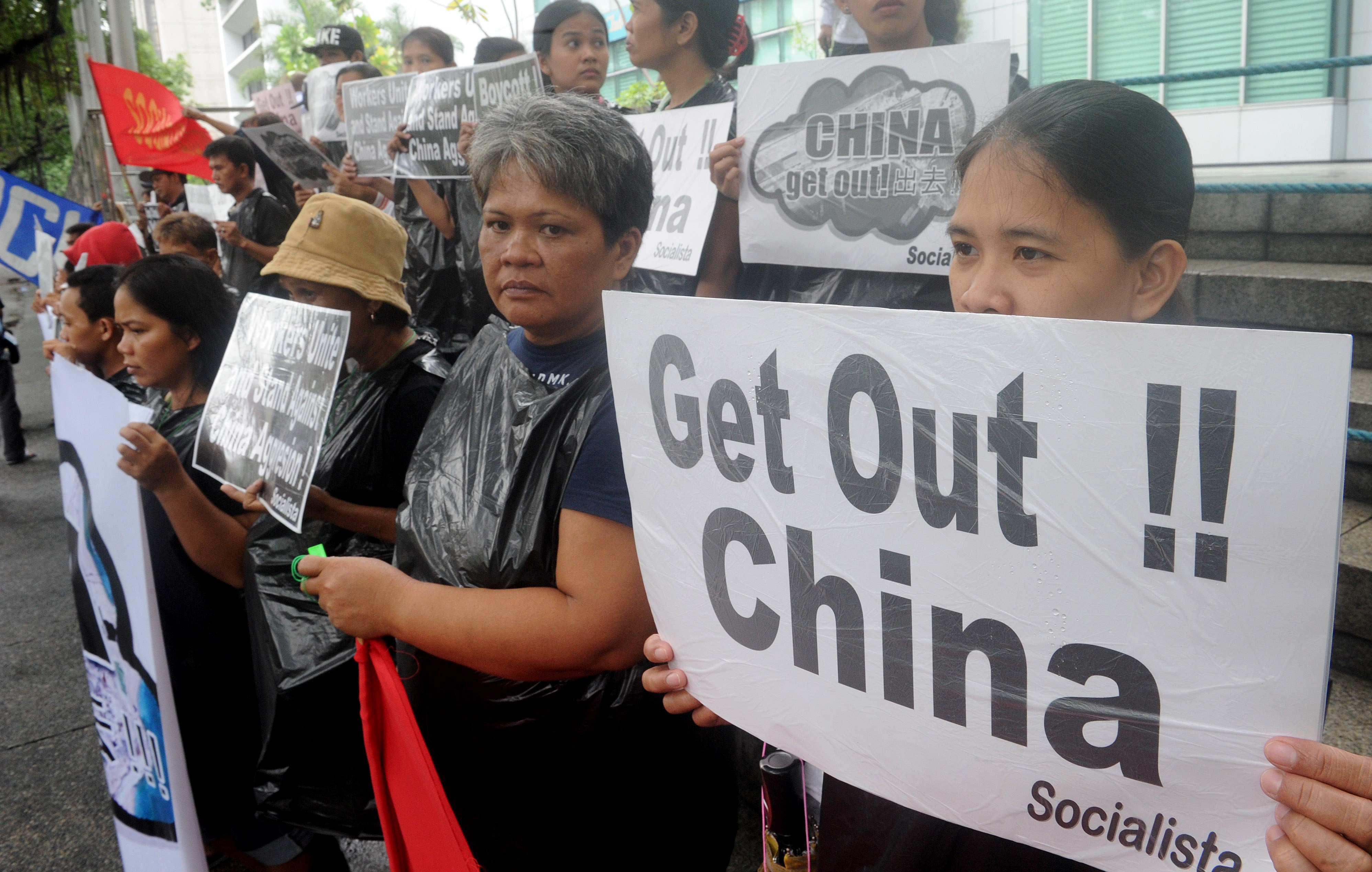 MANILA, Philippines -- The new U.S. commander of the Pacific Fleet assured allies Friday that American forces are well-equipped and ready to respond to any contingency in the South China Sea, where long-seething territorial disputes have set off widespread uncertainties.

Adm. Scott Swift, who assumed command of the Pacific Fleet in May, said the Navy may deploy more than the four littoral combat ships it has committed to the region. Swift also disclosed that he was "very interested" in expanding annual combat exercises the U.S. Navy holds with each of several allies into a multi-nation drill, possibly including Japan.

Asked how many resources the U.S. military was ready to devote to the South China Sea, Swift told a small group of journalists in Manila that he understood the concerns of America's allies.

"The reason that people continue to ask about the long-term commitment and intentions of the Pacific Fleet is reflective really of all the uncertainty that has generated in the theatre now," Swift said. "If we had the entire United States Navy here in the region, I think people would still be asking, 'Can you bring more?'"

Long-running territorial disputes involving China, the Philippines, Vietnam, Taiwan, Malaysia and Brunei have flared on and off for years, sparking fears that the South China Sea could spark Asia's next major armed conflict. Tensions flared again last year when China launched massive island-building in at least seven reefs it controls in an offshore region called the Spratlys.

Addressing those concerns, Swift said he was "very satisfied with the resources that I have available to me as the Pacific Fleet commander," adding "we are ready and prepared to respond to any contingency that the president may suggest would be necessary."

The U.S., Swift stressed, doesn't take sides but would press ahead with operations to ensure freedom of navigation in disputed waters and elsewhere.

Swift cited the U.S. military's massive response to help the Philippines following Typhoon Haiyan's devastation in 2013 as a demonstration of America's commitment to help a troubled ally.

It remains unclear what China intends to do with the artificial islands but Swift said it was clear those areas remain disputed and added they would not hinder U.S. military operations in the disputed region.

"I don't feel any change from a military perspective about impacting any operations that the Pacific Fleet engages in," he said.