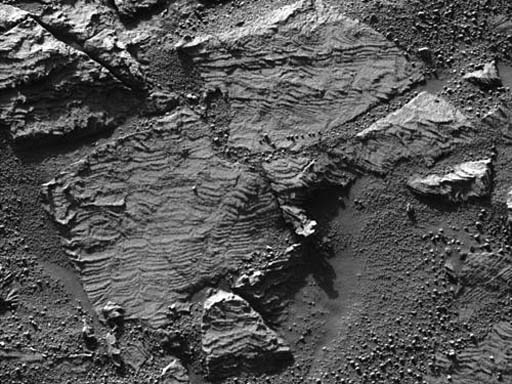 The victory offered little consolation to the Indiana Pacers.

"I didn't like it. ... It concerns me we've played two in a row (badly) at home," said coach Larry Bird, who saw Indiana lose its last home game to the lowly Dallas Mavericks 85-82 in double overtime. "We didn't play well, we made a lot of bad decisions. But, we got the win. We're happy with it and we'll move on."

The loss was the eighth straight on the road for Philadelphia, which traded Terry Cummings to the New York Knicks just before the NBA deadline and had only nine players available because the two players they obtained in the deal (Herb Williams and Ronnie Grandison) were not available.

Dale Davis, who led six Pacers in double figures with 14 points, followed with a tip-in and Mullin made two more free throws with 8:31 to go.

Derrick Coleman matched his season high with 18 rebounds and had 16 points for the 76ers.

"We just couldn't get over the hump. Every time we got close, they made a run," Coleman said. "They doubled me and forced me into bad shots."

Tim Thomas also scored 16 points, and Theo Ratliff had 13 points and matched his season high of 13 rebounds as Philadelphia lost to Indiana for the eighth consecutive time.

"They defended really well. We had shots, but we couldn't make the shots at critical times," Philadelphia coach Larry Brown said. "Derrick was sensational. ... We came here and played a good game against a good team and that's all you can ask."

Joe Smith, who traveled all night to join the team after being traded by Golden State on Wednesday, missed his first six shots in his debut with the 76ers. He scored seven points.

The 76ers trailed 67-54 going into the final period, but were able to get back into the game as Indiana shot only 26 percent in the quarter (5-of-19). They cut their deficit to 78-75 on a short jumper by Allen Iverson, who had seven of his 13 points in the final quarter.

Philadelphia stayed in the game through the first half by dominating the offensive glass. The Pacers went nearly 18 minutes before getting their first offensive rebound - Philadelphia had 11 by then.

Philadelphia grabbed 15 offensive rebounds in the first half. The Pacers led 44-39 at halftime despite having a total of 13 rebonds.

Notes: Rik Smits missed his first game this season for Indiana because of lower back spasms and Mark West made his first start of the season in his place. ... Philadelphia had only nine players in uniform after placing Anthony Parker on the injured list with a sprain of his right medial collateral ligament. ... ... Indiana's bench outscored Philadelphia's reserves 38-15. ... The Pacers are 37-15 with 30 games to play - only two victories short of their total for all of last season. ... Indiana is 16-2 when holding the opposition under 40 percent from the field. The 76ers shot 34.5 percent from the field, just a shade off 34.4 mark by Milwaukee on Nov. 20 which is the lowest by an Indiana opponent all season.