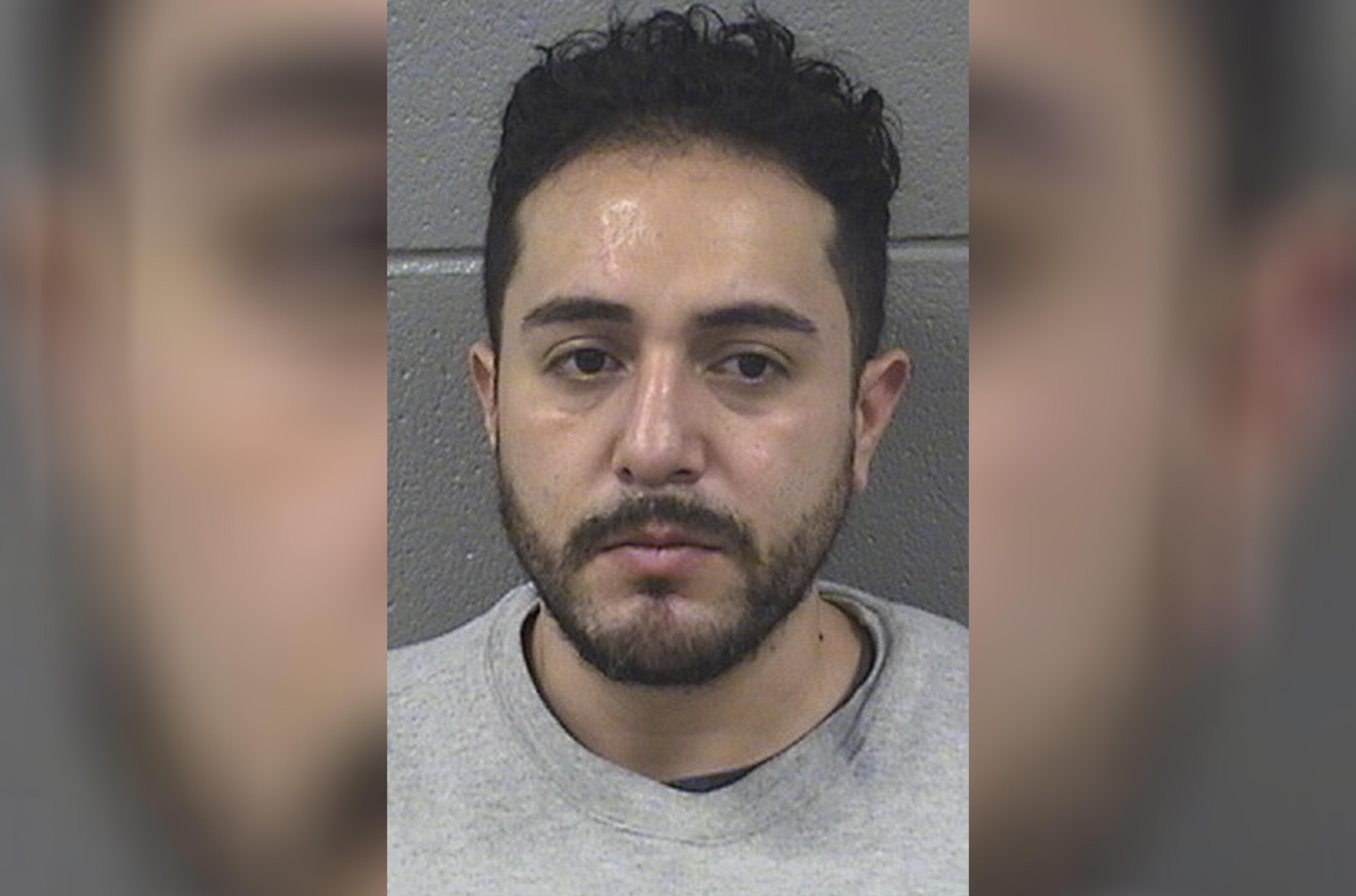 CHICAGO -- A witness with a broken bottle stopped a suspect from escaping after he stabbed a man on a crowded section of Chicago's North Avenue Beach this week, CBS Chicago reports.

Pablo Sosa, 35, stabbed a 25-year-old man nine times on Tuesday and attempted to flee the scene on a bicycle, Cook County Assistant State's Attorney Lorraine Scaduto said, according to the Chicago Sun-Times.

Sosa was wielding knives in both of his hands, according to a police report obtained by the newspaper.

When he made his escape, an unknown man clocked Sosa in the head with a bottle, and other witnesses surrounded Sosa until police arrived at the scene, Scaduto said. Sosa remained hospitalized with minor cuts and a torn tendon in his knee, he added.

Sosa, a documented gang member who lives in the Uptown neighborhood on the North Side, was taken into custody about 1 a.m. Wednesday at the hospital, police said, according to CBS Chicago.

Sosa has been charged with attempted murder and aggravated battery with a deadly weapon, the Chicago Sun-Times reports. He's being held on $750,000 bail.

The stabbing victim suffered a punctured lung, five stab wounds to his back, three wounds to his arm and one to his armpit, the prosecutor said. He remains hospitalized at the city's Northwestern Memorial Hospital.

Police are still working to identify a motive for the attack.