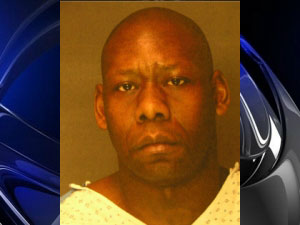 (CBS) RADNOR TOWNSHIP, Pa. - A Pennsylvania teacher was arrested after punching a 14-year-old female student in the face hard enough to draw blood.

Police say the incident occurred on January 23 at the Presbyterian Children's Village, which caters to children who were victims of violence, neglect and other serious conditions.

CBS Philly reports sources said the student threw a piece of chalk at Richard Little and he responded by escorting into the hallway and punching her in the face, causing her to bleed.