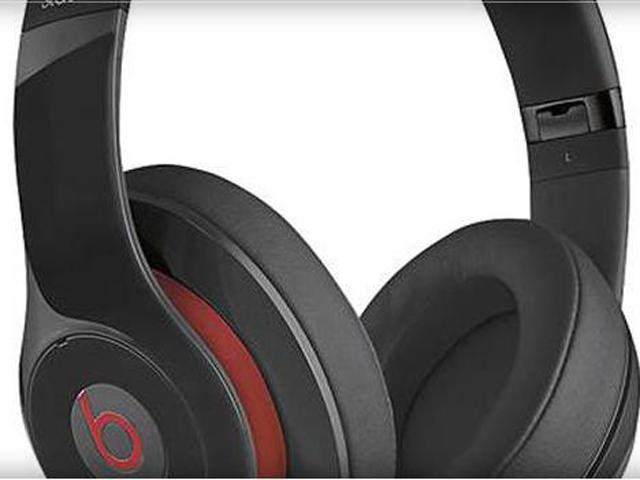 PHILADELPHIA - Authorities in Philadelphia have arrested a suspect in the death of man reportedly gunned down over a pair of headphones on November 30. Police say the alleged gunman is 19-year-old Arkel Garcia. It was not immediately clear if Garcia has a lawyer. vid

Police say Christian Massey died after a man demanded his new Beats by Dr. Dre headphones, which cost at  least $200.


Massey refused and was chased down a sidewalk where children played then shot several times. Officers who found the 21-year-old victim say he told them about the robbery attempt before dying at a hospital.

Garcia reportedly left the headphones at the scene before running away.