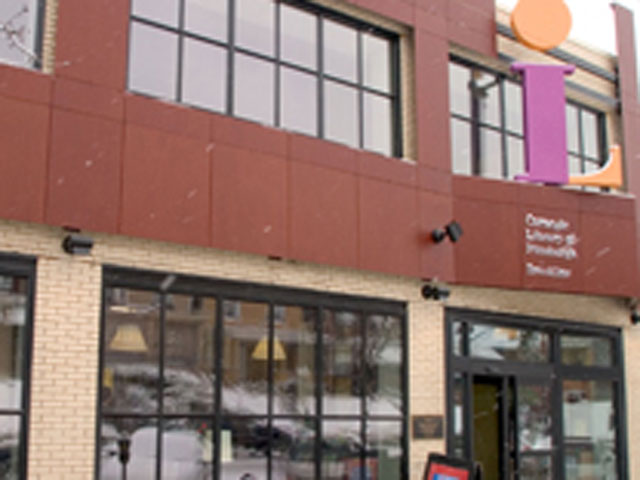 (CBS/KDKA) BROOKLINE, Pa. - A man who allegedly used a library computer to watch pornography last week has been arrested in the Brookline neighborhood of Pittsburgh, Pa.

Who says no one goes to the library anymore?

According to a statement from the Carnegie Library, the incident happened on Oct. 19. Library staff called police after being alerted to an unidentified man watching what "was described as harmful to minors in the presence of young library customers," CBS affiliate KDKA reported.

The man has been identified as Edward Richards, 45, of Pittsburgh.

Richards was arrested Monday night and is accused of open lewdness and related charges.

According to the criminal complaint, Richards told police he had his hand in his pocket playing with his phone - not down his pants.

"We don't want that kind of activity in Brookline," said one area resident. "This is a nice neighborhood. That shouldn't be in any neighborhood really, but to have it happen here is a real shame," he told KDKA.

Bail was set at $10,000. The judge also ordered a behavioral evaluation.