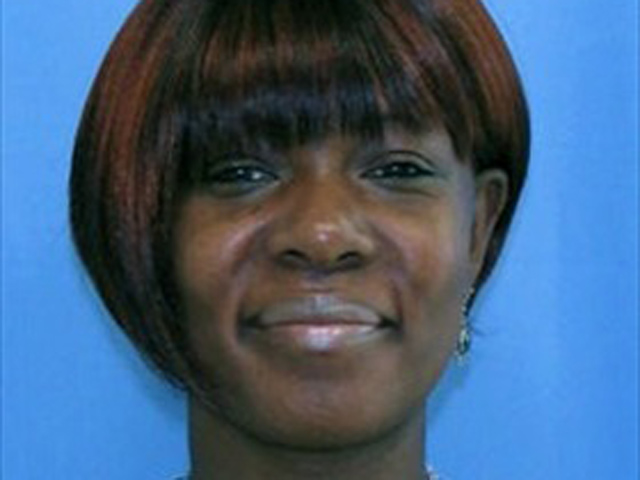 (CBS/WHP) LANCASTER, Pa. - A district judge in Pennsylvania was removed from the bench and charged with numerous criminal offenses after reportedly dismissing her own traffic tickets.

CBS affiliate WHP-TV reports the Attorney General's Office announced charges Monday against 43-year-old Kelly S. Ballentine, who is accused of using her position to dismiss three traffic citations that had been issued to her. Among those, one citation was for an expired registration and another was for a parking violation in front of her home.

Ballentine was issued summonses after failing to pay the fines within 30 days. She then allegedly went to the Magisterial District Judicial system and dismissed the three summonses, without paying the money owed.

Ballentine is charged with three counts of conflict of interest and six counts of tampering with public records, all third-degree felonies. They are each punishable by up to seven years in prison and a $15,000 fine.