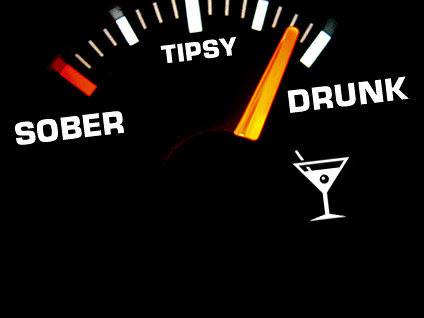 Police say a central Pennsylvania man, 24-year David Peterson, Jr., was arrested for driving drunk after he was found passed out in his car.

Then when his dad, David Peterson Sr., drove to the police station to pick up his son, the elder Mr. Peterson was also "over the limit."

Police say the father's blood-alcohol content was one-and-a-half times the state's legal limit when he drove to the police station, while his son's was slightly more than double what the law allows.

The Altoona Mirror reports Monday that city police have charged both men with drunken driving and other violations for the incidents that occurred early Jan. 20. The younger Mr. Peterson faces a preliminary hearing on Feb. 15, the elder on the 22nd.