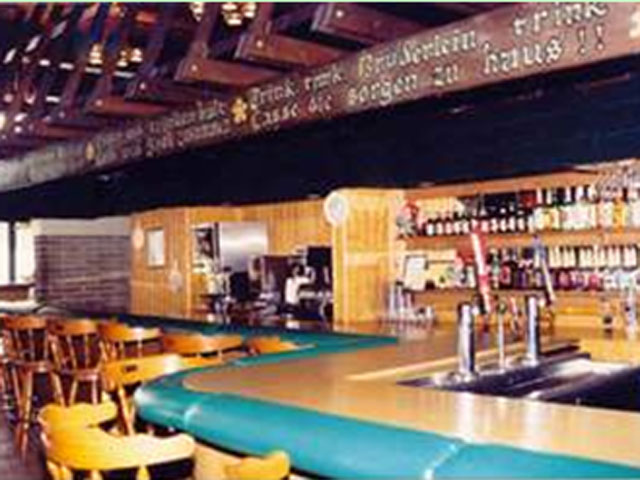 (CBS/AP) IRWIN, Pa.- If you passed out drunk in the bathroom of a motel bar, and you fell and banged your head on the sink, you probably wouldn't go running to tell your best friends...let alone the police.

Well, police in North Huntingdon Township, Pa. say that's exactly what happened to 23-year-old Reid Hilinski, and they say he told them a very different story, too.

That he was mugged.

Hilinski told officers in Irwin, Pa. that two men punched him in the face and stole his wallet at the Conley Inn early on Friday, Oct. 14. He also gave police a description of his attackers.

So instead, police went and charged Hilinski with faking a mugging, because he was too embarrassed to admit that he'd passed out and hit his head on the sink.

In another twist, it turns out the two men Hilinski falsely accused were already in jail - and they remain there - because they're wanted for other crimes that have nothing to do with the embarrassed Mr. Hilinski.