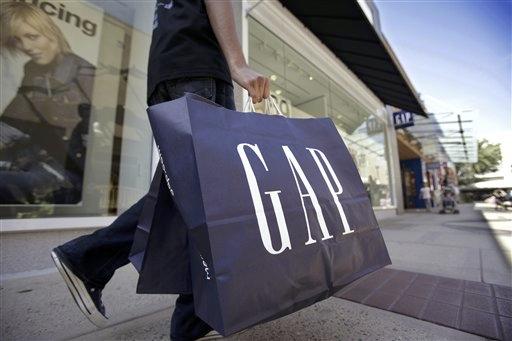 An Air France flight from Paris to Boston was being diverted to Maine on Thursday because U.S. authorities wanted to check a passenger aboard the flight, officials said.

Flight 332 was diverted because a passenger on board the plane had the same name as someone on the U.S. government's no-fly list, said Ann Davis, spokeswoman for the Transportation Security Administration in Boston.

CBS News Correspondent Bob Orr reports the information from authorities most likely means that the person is in fact on the no-fly list rather than a case of mistaken or similar name identification. The plane is an Airbus A-330.

The plane had 165 passengers on board, according to Air France.

Air France and the U.S. Federal Aviation Administration were regularly in contact with the flight, "and there are no reports of unusual activity on board," she said.

Flight 332 had been scheduled to land in Boston at 3:30 p.m. EDT, said Phil Orlandella, a spokesman for Logan International Airport in Boston.

Instead, it was expected to land at Bangor International Airport in Maine between 2:30 and 2:45 p.m., Davis said. Federal agencies including the FBI, Immigration and Customs Enforcement and the Transportation Security Administration planned to meet the flight when it landed.