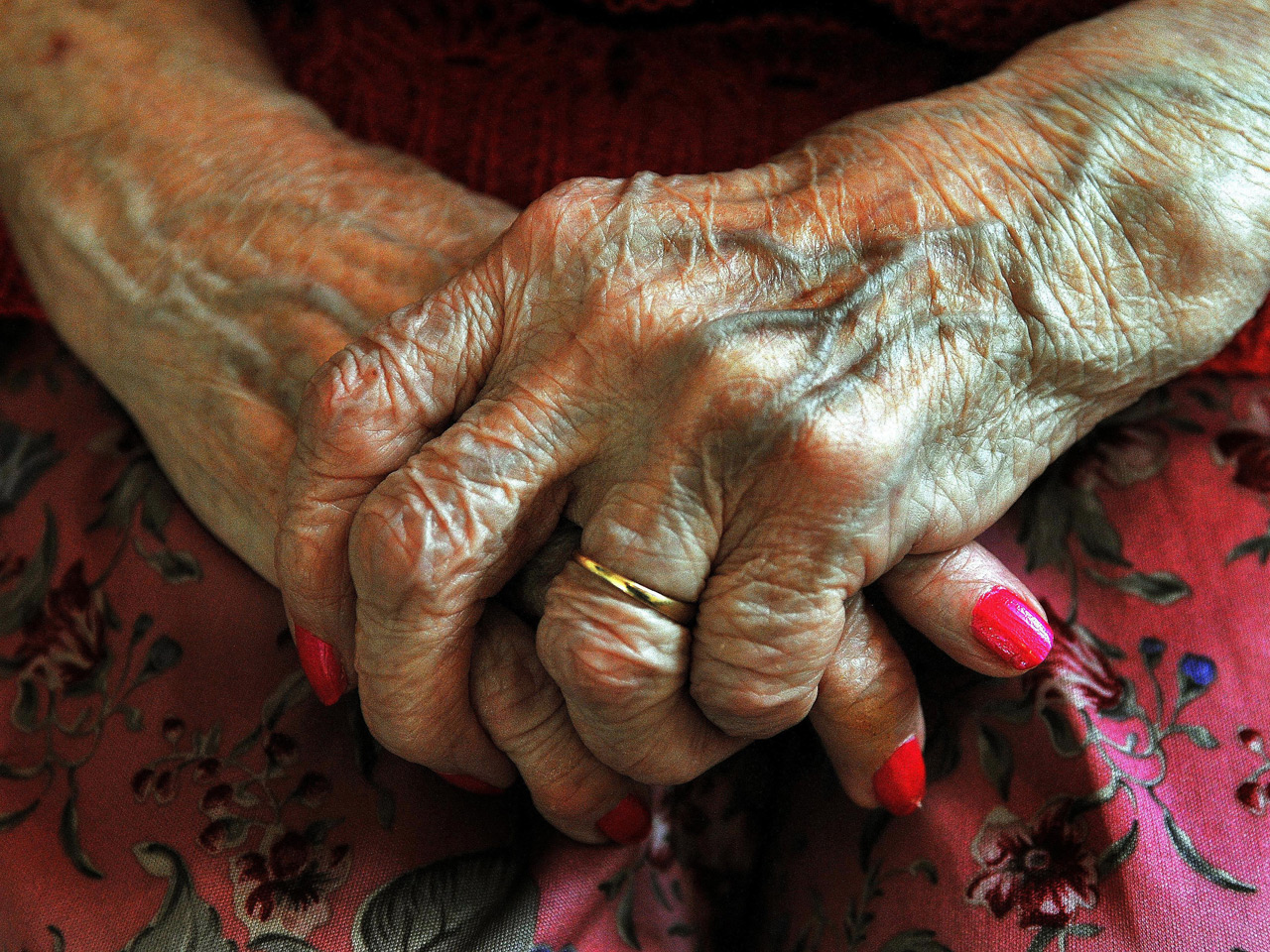 More than 90 percent of nursing homes hired employees with criminal convictions according to a new government report obtained by CBS News.

Government investigators ran background checks on all workers who were employed on June 1, 2009 at 260 nursing homes across the country. The results showed 92 percent of the facilities hired at least one employee with a criminal conviction.

The report, by the Inspector General for Health and Human Services, also says that at nearly half of the nursing homes, "five or more individuals" with criminal backgrounds were hired.

"On its face, it's shocking," said Janet Wells, director of public policy for the National Consumer Voice for Quality Long-Term Care. She added, "People move from state to state and they may have an abuse record at another health care facility, that's why we would prefer to see a national mandatory program."

The new Obama health care law created a national program for states to standardize federal and state background checks for nursing home employees who interact with residents, but state participation is optional. Ten states including Florida and Missouri have received federal funds to begin implementing the new program. The government picks up the cost of conducting background checks.

"There are still potentially dangerous gaps in the system used to determine who will be responsible for providing care for many people during vulnerable points in their lives," said AARP spokesman Jim Dau in a statement to CBS News. He added that while the new health care law is an improvement, "more should be done to build on this work."

According to the Inspector General's report, 98 percent of the nursing homes in the new report indicated they conducted some type of criminal background check.

Mark Parkinson, President and CEO of the nursing home industry association known as the American Health Care Association told CBS News in a statement that criminal databases are not always reliable.

"Because of the patchwork system of background checks and variation in what each state law considers a "relevant crime," employers trying to hire caregivers may not always know which applicants have records of abuse or criminal history as only specific, "relevant crimes" would bar

a potential applicant from employment in a facility," he wrote. Parkinson says the industry has been pushing for a national background check system for two decades.

Capeless says nursing homes need to do a thorough reference check in addition to looking for criminal convictions.

"When you are dealing with this kind of close contact in a private setting with a vulnerable population you need to talk to a lot of other people. What do they know about this person, what kind of character do they have?" he said.

Genesis spokeswoman Jeanne Moore told CBS News that the company conducts background checks on all of its employees.

However, at least one employee accused of abuse at Springside Nursing Home reportedly had a criminal background prior to being hired.

A statement from Moore said the nursing home had cleared the employee prior to hiring but "criminal activity under a former name was not reflected in the background check required by Massachusetts law."

Experts say the top question to ask when looking into a nursing home is: "Do you do comprehensive fingerprint background screening?"

"If you are not looking across state lines you wouldn't pick up any criminal convictions," says Wells at The National Consumer Voice for Quality Long Term Care, "But you know, one of the problems we see are the cover up of crimes occurring in nursing homes and that is an overwhelming concern," she said.