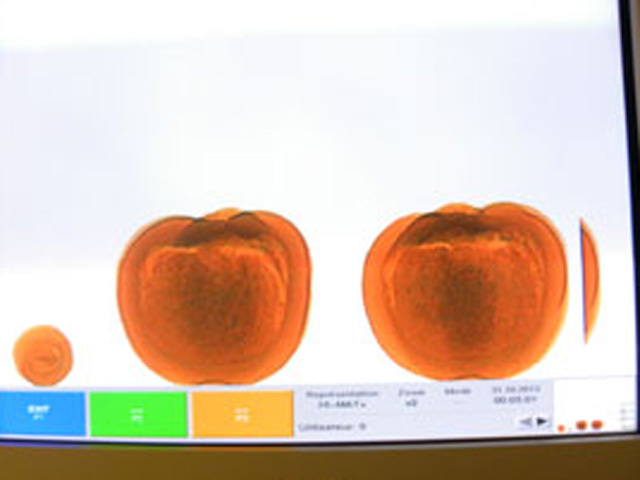 (CBS/AP) MONTREAL - Canada's border services agency says it has stumbled upon a different kind of Halloween surprise in some pumpkins this year.

According to the agency's website, three pumpkins filled with approximately 2 kilograms (4.4 pounds) of cocaine were found in a woman's luggage at the Trudeau International Airport in Montreal airport on Thursday.

Scanning equipment detected masses inside the pumpkins. Those masses turned out to be bags filled with the chalky substance.

A border agency spokeswoman was not able to say where the passenger was coming from or whether she was a Canadian citizen.

The Royal Canadian Mounted Police have taken over the investigation.