(CBS)
Each week we invite someone from outside PE to weigh in with their thoughts about CBS News and the media at large. This week, we asked Judy Muller, a former correspondent for CBS News and ABC News. Currently, she is a contributing correspondent to PBS' "California Connected," a contributing commentator for National Public Radio and an associate professor at USC Annenberg School of Communication. (Full disclosure: Muller's daughter is a CBS News producer in Los Angeles.) As always, the opinions expressed and factual assertions made in "Outside Voices" are those of the author, not ours, and we seek a wide variety of voices. Here's Judy:

I used to think one of the ugliest words in journalism was "synergy." This was a term used by network executives to describe the merging of news and other programming. In other words, it was a way to promote entertainment programming by camouflaging it as a legitimate news item. When the Disney film "Pearl Harbor" opened in theatres some years ago, for example, the anchors from ABC's "Good Morning America" opened their broadcast from the real Pearl Harbor, along with some of the stars from the movie. The fact that it was summertime and nowhere near the anniversary date of December 7 did not seem to bother anyone.

Of course, to even suggest at this point that the morning "news" shows should adhere to traditional news values and resist manipulation by marketers (even by the parent company) is to be labeled hopelessly naïve. Personally, I hit bottom on the synergy issue when "Nightline" recently did a "news" piece blatantly promoting the Disney stage production of Tarzan. "Nightline"! Clearly, when it comes to synergy, nothing is sacred anymore. So I decided to tilt against other journalistic windmills. It didn't take me long to find one.

My favorite new word to hate is "repurposing."

This is more insidious than synergy because it has a legitimate aim – to take news stories done by traditional news organizations and modify them to fit other formats, i.e., the Internet. Yahoo!News does this all the time – and well. Yahoo!News always credits the original reporters and often links back to the original source material. Yahoo for Yahoo, I say. The problem with repurposing is that Internet journalism is the new Wild West, where a few outlaws think it's just fine to grab original material and post it as their own. Where I come from, that's known as plagiarism. My journalism students at USC think so, too, especially after they got burned themselves.

This past summer, I worked with 11 talented graduate students in a reporting project called News21, funded by the Carnegie Corporation and Knight Foundation. They fanned out to do original reporting on the issue of immigration. One of their stories featured teenagers who lived in the "mirror" towns of Naco, Ariz., and Naco, Mexico. The American teenagers they profiled were enrolled in an Explorer Scout program which immersed them in training as Border Patrol officers, complete with uniforms and handcuffs. The print version of our story first appeared in the L.A. Weekly and on the news21 Web site, newsinitiative.org.

My students were stunned to learn that their story had suddenly appeared on another Internet site, along with a photo of a teenager holding a gun – NOT a teenager from their story. The words had been changed around, but all the content was clearly based on News21's original reporting, without attribution (except for a quote credited to the L.A. Weekly.) My students – who had been thoroughly grounded in both journalistic ethics and the "new journalism"—were outraged and lodged a protest. The Web site editors replied that while they did not believe it was plagiarism, "the article in question is from a third party agency and they have been notified to make the necessary changes." That included taking the misleading photograph off the site -- but ONLY because we happened to catch it.

So watch out for "third party agencies" and "repurposing." Their purpose may be simply to use one person's hard work to enhance another's reputation. You know, like synergy. 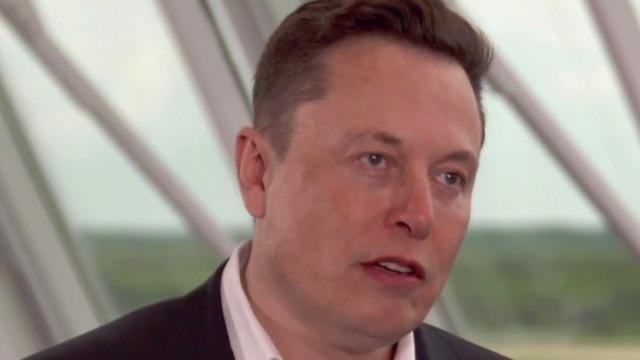 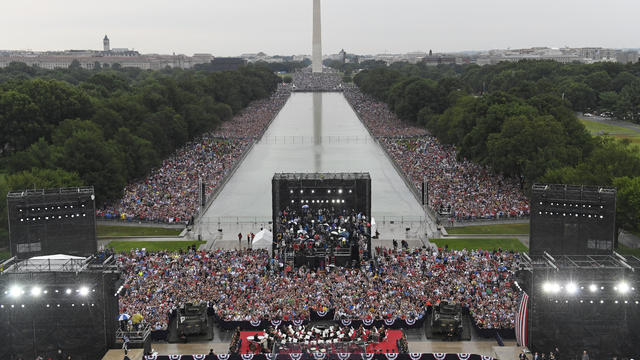 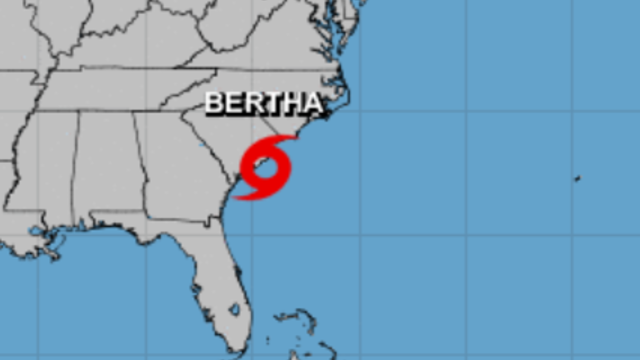