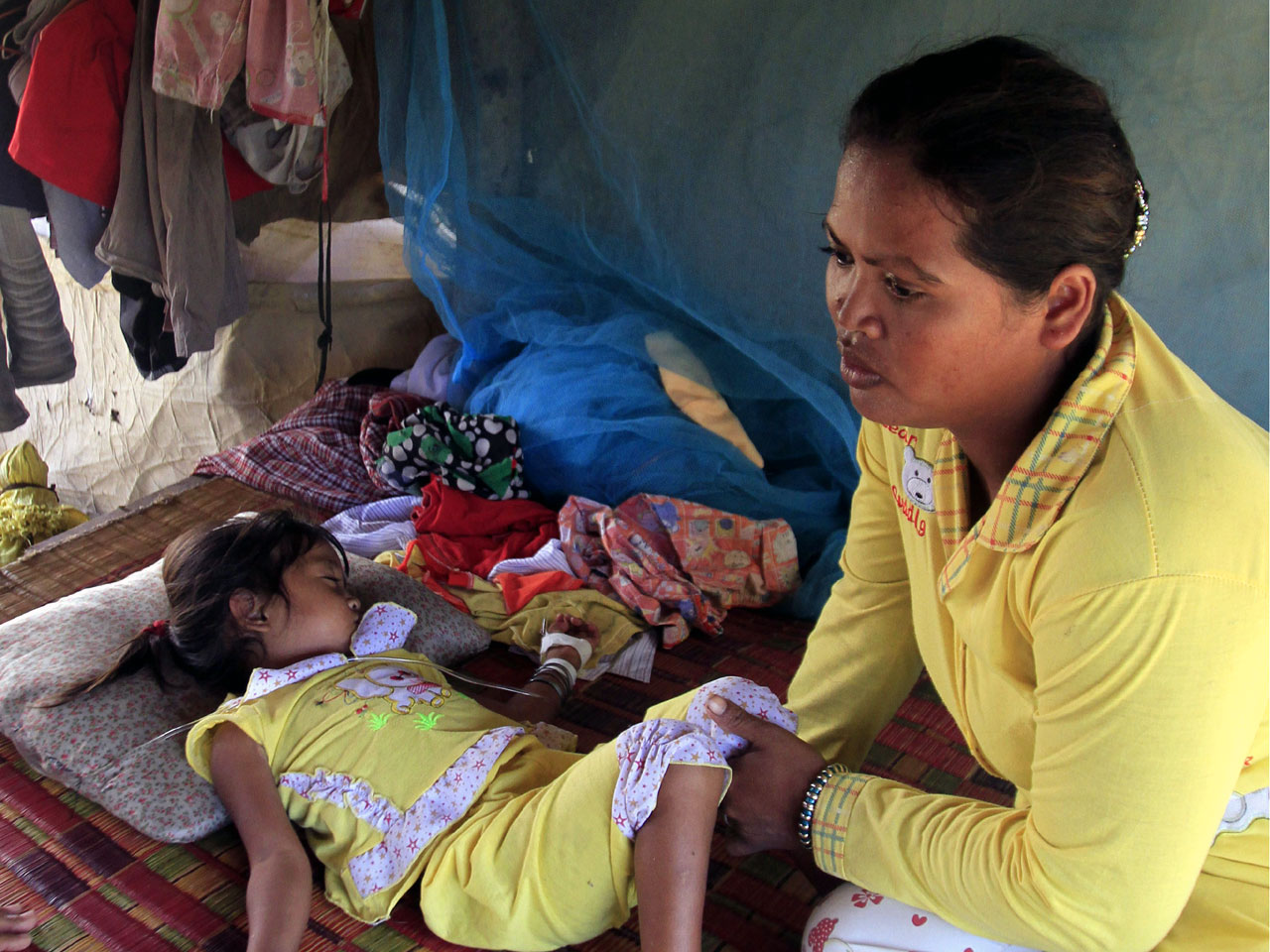 (CBS/AP) Cambodia is closing more than 9,000 schools two weeks before a scheduled vacation to try to stop the spread of a virus that has killed hundreds of young children around Asia.

The victims sometimes suffer high fever, brain swelling, paralysis and respiratory shutdown, though they may have been infected by people with few or no symptoms. The recent deaths of almost 60 Cambodian children raised the alarm over the disease. A joint investigation between the Cambodian Ministry of Health and the World Health Organization revealed most of the deaths occurred in children younger than 3, and some of the kids had been treated with steroids at some point during their illness. Steroids have been known to worsen the health of people with EV-71, according to the WHO.

Vietnam and China have also had outbreaks. And in neighboring Thailand, three schools in Bangkok closed Wednesday over new cases in students.