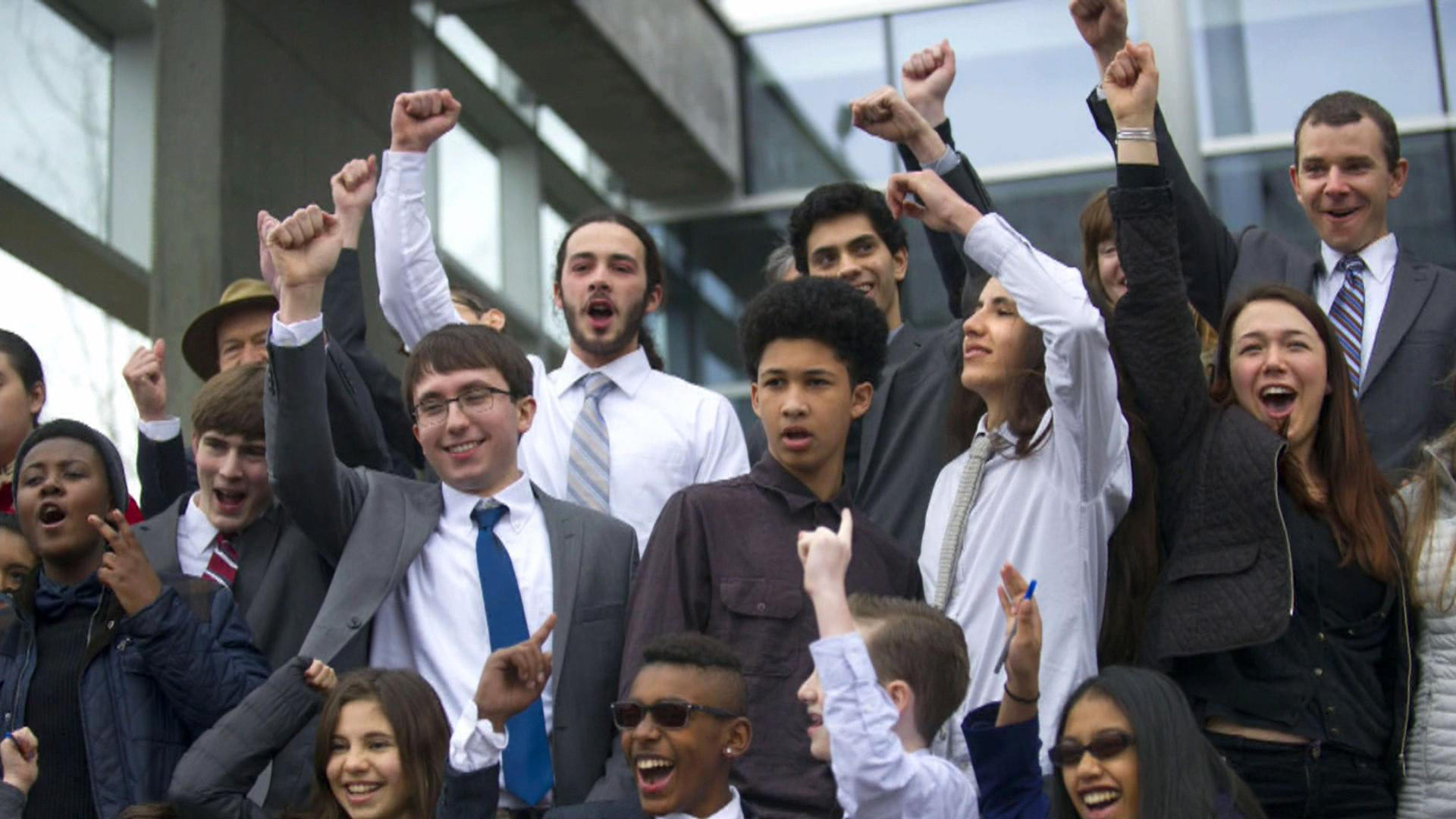 EUGENE, Ore. -- Avery McRae has been passionate about the environment for half a lifetime, and she's been worried about climate change since kindergarten.

Now, at 11, she is really getting serious. She recently signed on to sue President Trump and the U.S. government.

"Trump is not doing anything to help stop climate change," she says. "He's a climate change denier, and we're gonna prove that to the world!"

McRae is one of 21 students suing the government claiming it is violating their constitutional right to a healthy planet by not doing enough to limit the use fossil fuels.

The case, originally filed in Oregon in 2015, bears the name of lead plaintiff, Kelsey Juliana.

"It's a disgrace that the government has put its citizens and its younger generation into a position where we have to go to court," McRae says.

The Justice Department tried to get it thrown out but instead, in November, U.S. District Court Judge Ann Aiken agreed to hear it.

"My mom's like 'your case won, and you're gonna move forward,' and I screamed so loud," McRae says. "I was getting ready to cry, but I was like 'no, no, I've got to get back to class!'"

The trial could start later this year, and 16-year-old Aji Piper says, "bring it on." He says he's not intimidated to take on the federal government along with major oil companies and lobbyists.

"You have the biggest oil and gas companies against you, it's like, good -- let them be defeated in court."

And though their lawsuit may seem like a long shot, who better to fight for the future than those who will be here to see it.

Climate change could push 200 million people to move by 2050

The other greenhouse gas