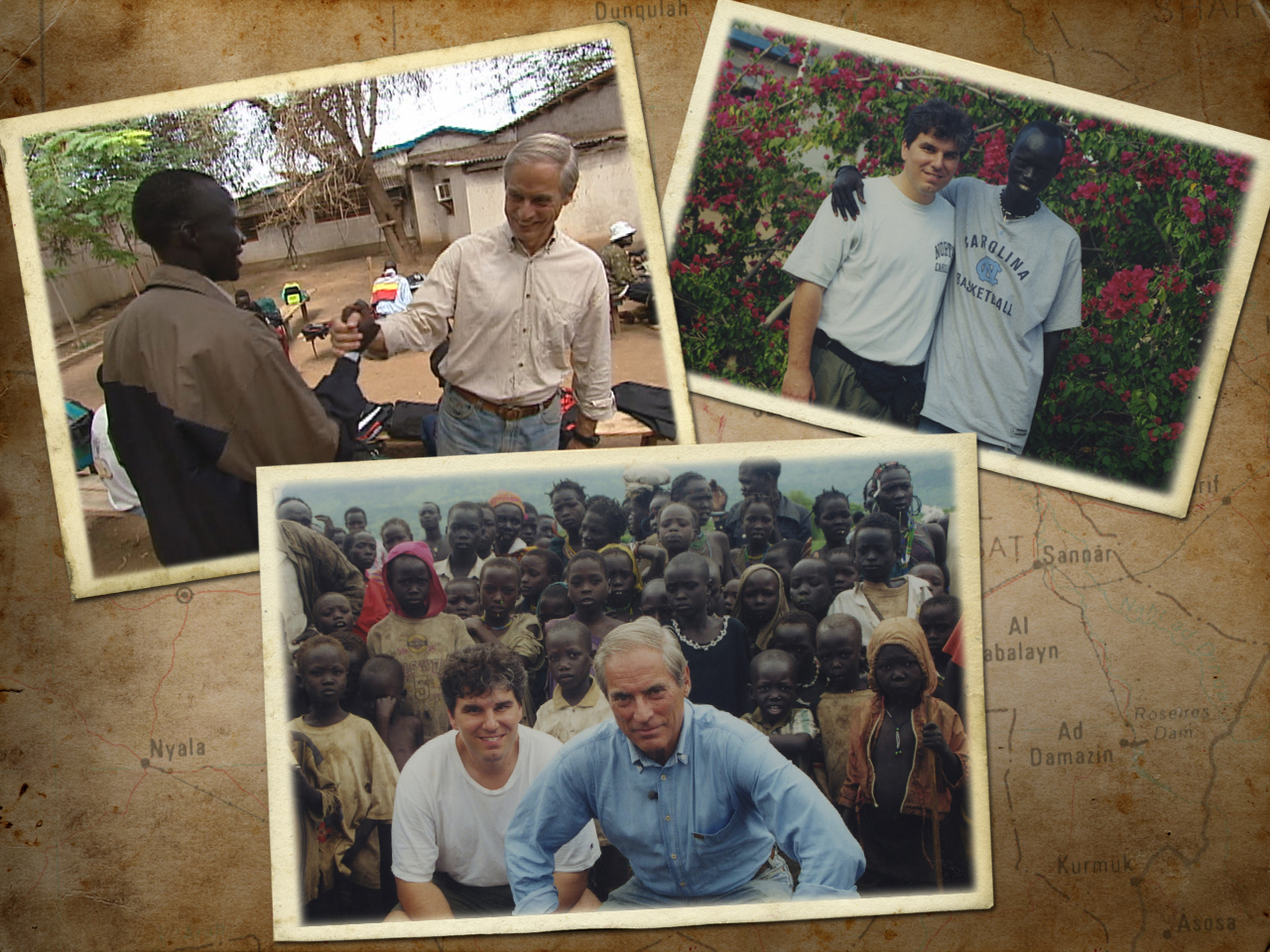 "Most of the people who've come across the Lost Boys really, really fall for them," says 60 Minutes producer Draggan Mihailovich. In the spring of 2001, Mihailovich and correspondent Bob Simon arrived in an African refugee camp to report on orphaned Sudanese boys who survived against all odds and were rescued by an American airlift. The reporters had no idea that the assignment would turn into a 12-year journey for 60 Minutes. For Mihailovich and Simon, this is the story that got personal.

The 60 Minutes team not only fell for the Lost Boys, they became part of their new family in America.

"Listen, I've been doing stories for a very long time," says Simon. "We've seen a lot, we reporters, so we don't get deeply moved quite as often as we might. But this was deeply moving. And our affection -- our love -- for these boys was quite something."

Update from correspondent Bob Simon on the Lost Boys:

After our story aired last March, Joseph was able to make good on that promise to his mom, thanks to 60 Minutes viewers who donated enough money to fund his plane tickets. Just a few weeks ago, he was reunited with his mother in South Sudan for a short visit before returning to Kansas City. Joseph was lucky to get back to the United States. History, it seems, is repeating itself in South Sudan. Fighting has erupted in the last month, thousands of civilians have been killed. While his mother seems safe for now, South Sudan is on the brink of a civil war that could create more Lost Boys.

How Congress could intervene to aid struggling local news outlets

The inside story of the Iranian attack on Al Asad Airbase
Thanks for reading CBS NEWS.
Create your free account or log in
for more features.
View CBS News In
CBS News App Open
Chrome Safari Continue
Be the first to know
Get browser notifications for breaking news, live events, and exclusive reporting.