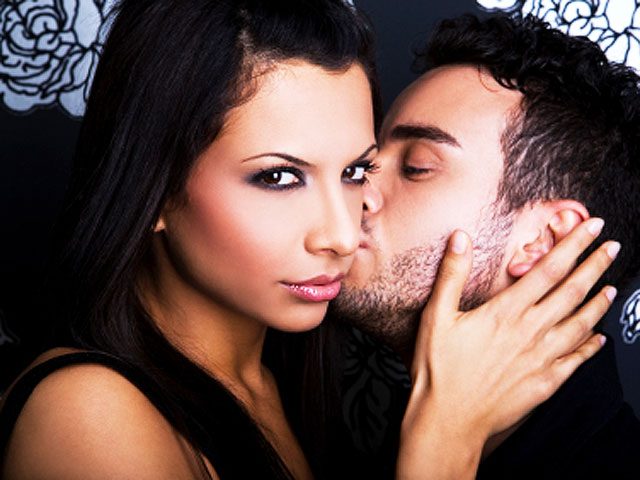 (CBS) Some women fake orgasms - this we know. But did you also know that 80 percent are moaning and groaning not only when they are absolutely not climaxing or coming anywhere near it, but when they are fervently wishing for the whole thing to be over?

At least that's what a team of British researchers found when they studied 71 heterosexual women between the ages of 18 and 48.

They found a whopping 80 percent faked orgasms during vaginal intercourse at least half of the time.  A smaller group was even more prolific with their oohs and aahs. The study found 25 percent of the women faked it 90 percent of the time, according to MSNBC.

The participants in the study, led by Dr. Gayle Brewer of the University of Central Lancashire and Dr. Colin A. Hendrie of the University of Leeds, answered probing questions about "vocalization" during sex, specific times during the sex act they make noise, what kinds of noises or words they make, and their reasons for doing so.

They also get noisy when they sense their partner is ready to climax - to boost their partner's self esteem, many reported.

The study's authors say woman use vocalizations to "manipulate male behavior to their advantage," but since, as an MSNBC columnist pointed out, some well-meaning men are so fixated on making his partner climax that he won't stop until he thinks she has.

Most women, the researchers said, were just faking it to be nice. Unless of course they were faking that too to researchers.

How to talk to your kids about school violence