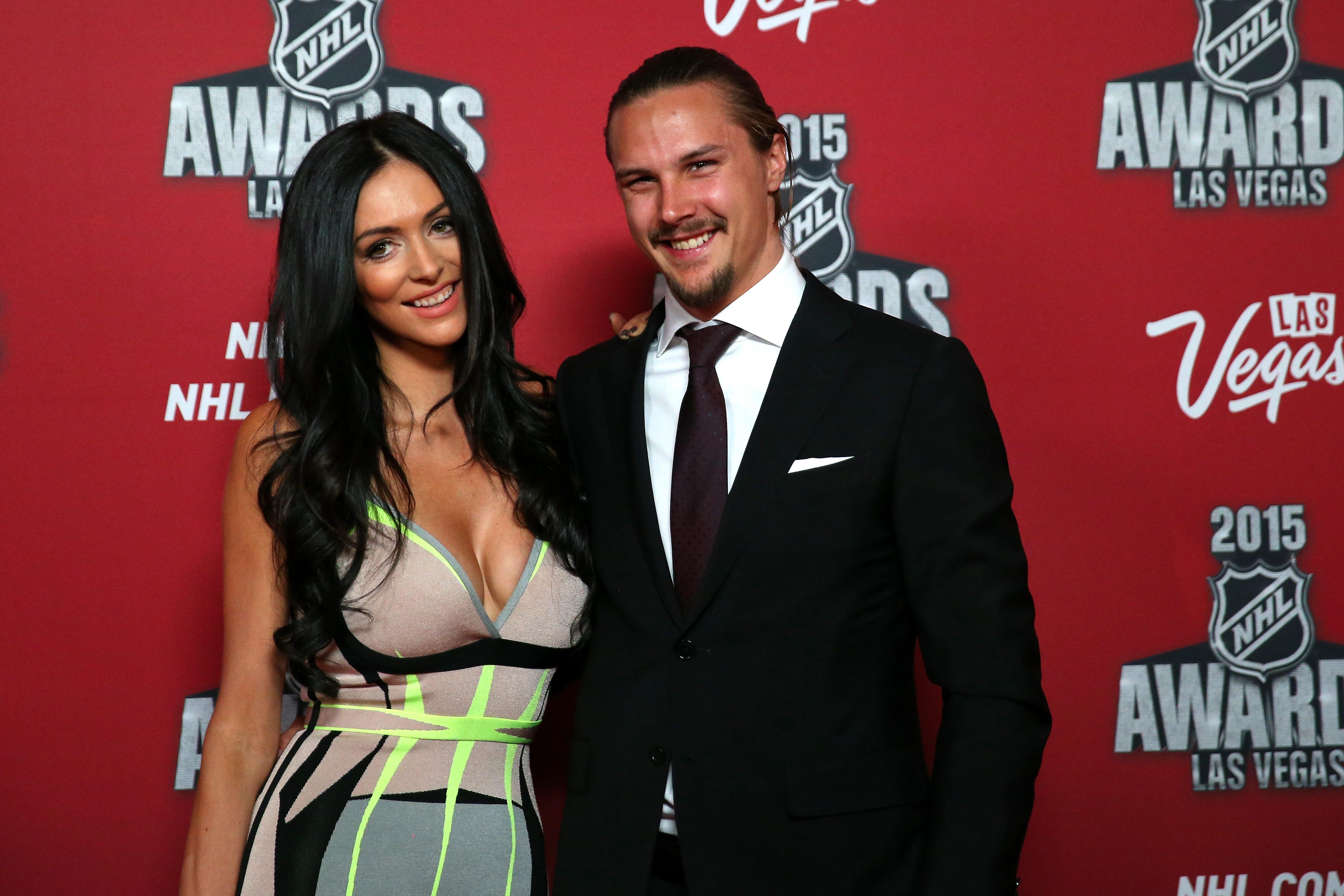 OTTAWA, Ontario -- The wife of Ottawa Senators captain Erik Karlsson has filed an order of protection against the fiancée of one of Karlsson's teammates, alleging harassment and cyberbullying. In an application for a peace bond filed May 4 in an Ottawa court, Melinda Karlsson alleges that Monika Caryk posted hundreds of derogatory online messages aimed at her and her husband. Caryk is the longtime partner of Senators forward Mike Hoffman.

The Ottawa Citizen was first to report on the allegations.

Karlsson also claimed that Caryk "uttered that she wished I was dead and that someone should 'take out' my husband's legs to 'end his career.'

"Monika Caryk has posted over 1,000 negative and derogatory statements about me as a professional."

The Senators said in a statement Tuesday that the NHL club is "investigating this matter in co-operation with the NHL and will take whatever steps are necessary to protect the safety and privacy of our players and their families."

Hoffman denied the allegations in a statement to the Citizen.

"There is a 150 per cent chance that my fianceé Monika and I are not involved in any of the accusations that have been pursued (that are) coming our way," he said in the statement.

According to Canada's Department of Justice website, a peace bond is a protection order that requires a person to keep the peace and be on good behavior, and is used when that person appears likely to commit a criminal offense, but there are no reasonable grounds to believe that an offense has actually been committed.

The Karlssons were the target of cyberbullying in March. An ugly online comment was posted on Erik Karlsson's Instagram account after the defenseman made a post acknowledging the support he and Melinda received following their son's death.

Karlsson was drafted 15th overall by the Senators in 2008 and has blossomed into an elite NHL defenseman, while Hoffman is one of the team's top forwards with four straight seasons of more than 20 goals.

The allegations are the latest controversy in what has been a rough few weeks for the Senators. Assistant general manager Randy Lee has been charged with harassing a hotel shuttle driver in Buffalo during the NHL's pre-draft scouting combine two weeks ago. He was initially scheduled to appear in court on June 22, the day the league holds the first round of its two-day draft in Dallas, but the court date is now July 6.