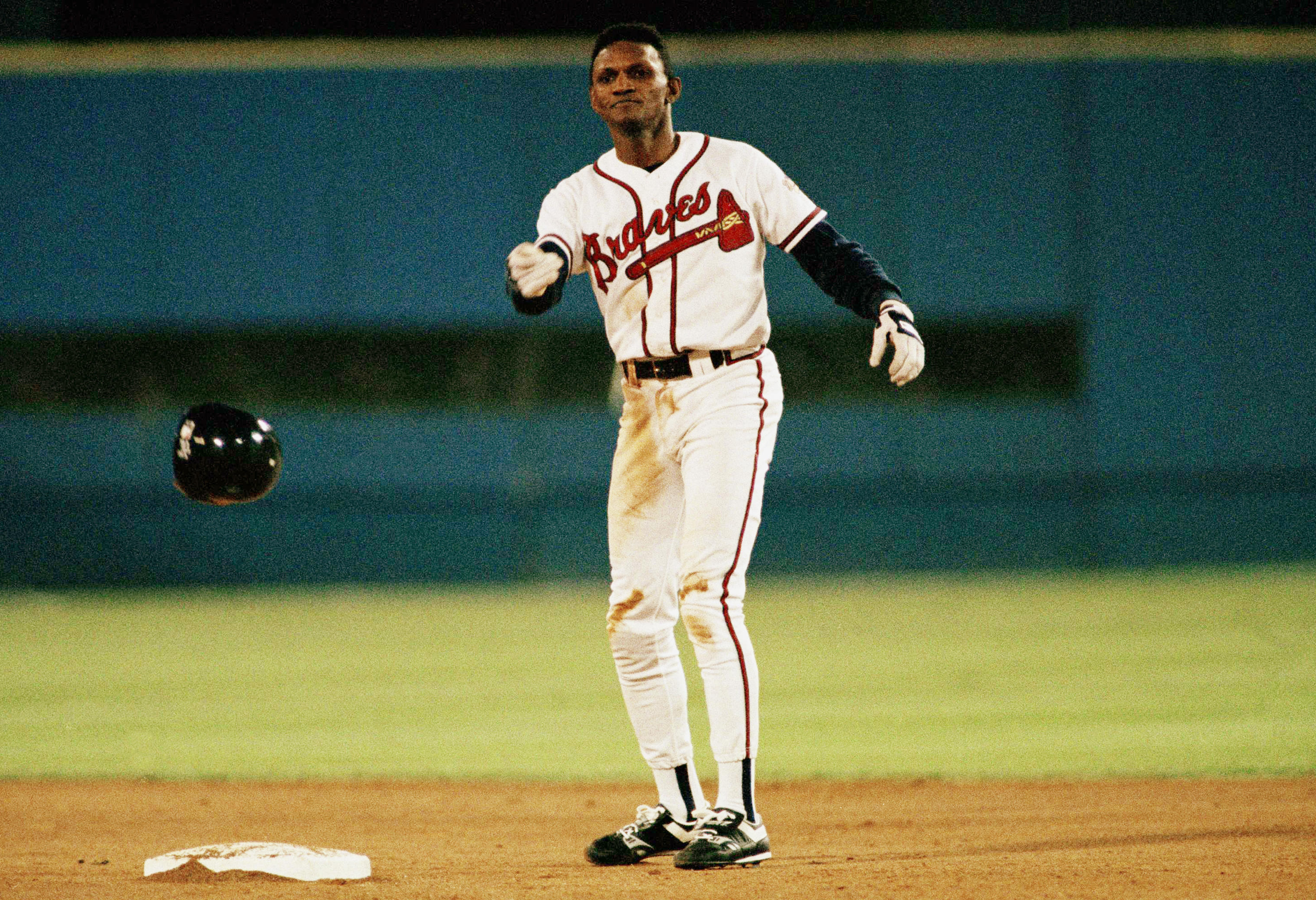 ATLANTA -- Foul play is not suspected in the disappearance of former Atlanta Braves player Otis Nixon, but authorities are continuing to search for the retired athlete, police said Monday.

Nixon, 58, was last seen around 10 a.m. Saturday leaving his home in Woodstock, Georgia, about 30 miles northwest of downtown Atlanta, police said. He left in a gray Range Rover and was on his way to a golf course where he had a tee time but never arrived, police said.

“Detectives are following up on leads received overnight,” Woodstock police spokeswoman Brittany Duncan said Monday. “We do not suspect any foul play.”

Nixon’s girlfriend, who lives with him, reported him missing, Duncan said.

Nixon was an outfielder for the Braves and in 1991 was suspended for 60 days after testing positive for cocaine.

He played for nine teams in 17 major league seasons, with his best years coming in Atlanta. A career .270 hitter, Nixon stole 620 bases, ranking 16th on the all-time list.