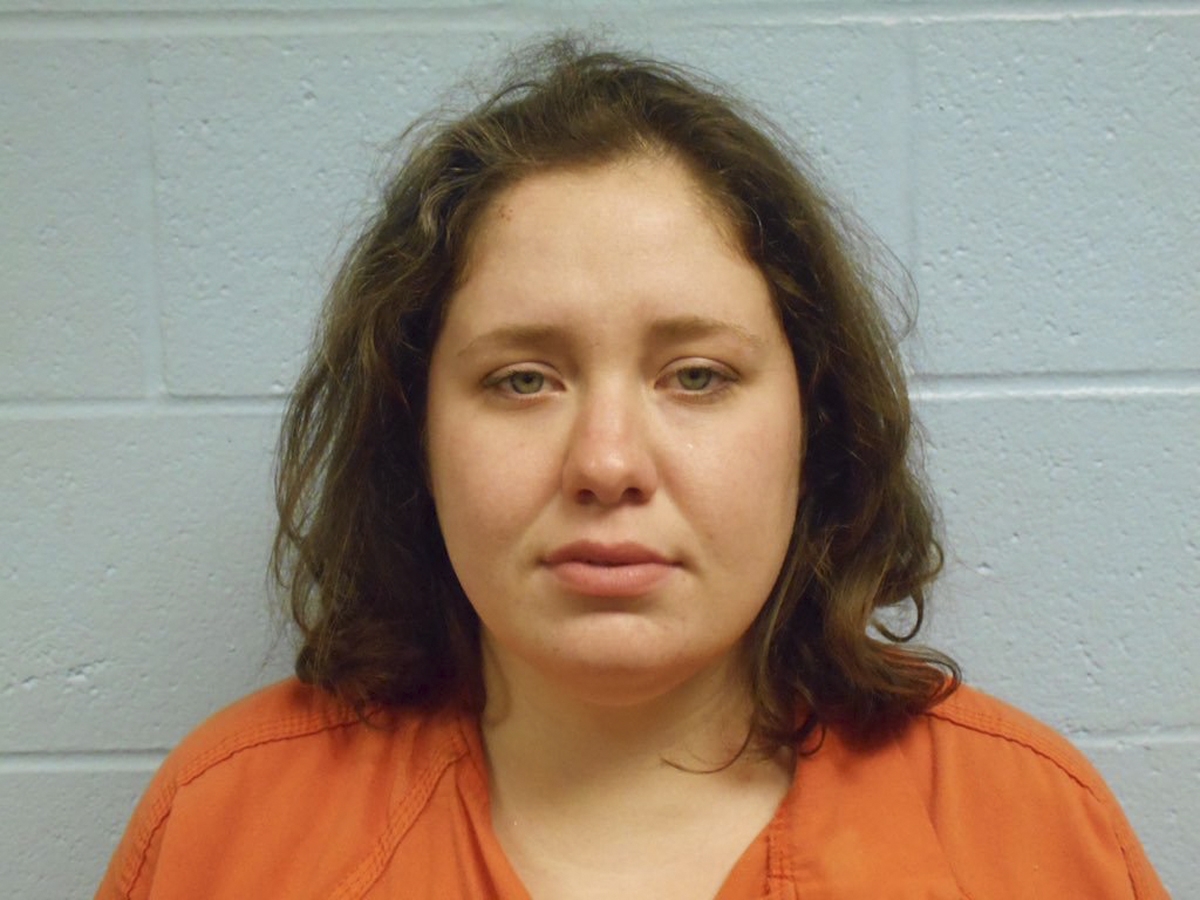 STILLWATER, Okla. -- A woman faces second-degree murder charges after authorities said she plowed a car into the crowd at the Oklahoma State University homecoming parade, killing four people including a toddler.

Adacia Chambers, 25, was arrested after the crash on a driving while under the influence charge, and authorities said Sunday they added four charges of second-degree murder. Police did not immediately respond to messages seeking a more detailed explanation of the new charges.

But Chambers' attorney Tony Coleman said she did not smell of alcohol when he met her hours after the crash and did not appear to be someone who had been in a "drunken stupor."

He said: "In my opinion, Ms. Chambers suffers from a mental illness."

Police are awaiting blood tests to determine if she was impaired by drugs or alcohol. "I absolutely can rule out alcohol," Coleman told a press conference in Oklahoma City, adding that he had spoken to her aunt, grandmother and boyfriend and all had said she was not drinking.

"She doesn't remember a whole lot about what happened. There was a period where I think ... she could have even blacked out," Coleman said.

Chambers only recalls people removing her from the car and being extremely confused, he said.

Witnesses described a scene of chaos as bodies flew into the air from the impact and landed on the road. Three adults and a 2-year-old boy were killed and at least 46 others hurt, including at least four critically injured.

Hospitals initially said five were critically injured but one of those was upgraded to fair condition on Sunday.

Anthea Lewis had tears in her eyes on Sunday as she placed a child's hat with an Oklahoma State University logo at the base of a makeshift memorial where a car crashed into a homecoming parade crowd a day earlier.

One of the injured had been a baby sitter for Lewis, she said.

"I've lived here my whole life and this blows my mind," she said. "This is something that doesn't happen in Stillwater," Lewis said of the college town reeling from what university president Burns Hargis called a "senseless and incomprehensible act."

Tony Bui had a perfect vantage point of the scene along with his wife and two children. Bui said he could have been killed if the car hadn't struck a motorcycle before it plowed into the crowd, which may have slowed its speed.

Konda Walker, an OSU graduate who was in Stillwater with her sister to celebrate homecoming, said she was only about 50 feet from the crash scene.

She said it took her a few seconds to process what had happened. There were bodies and injured people lying "all over the place," Walker said.

"One woman was a crumpled mess on the road. They turned her over and started CPR. We realized she didn't make it," she said.

Anthony Wyatt saw the car going 40 miles an hour, and tried to stop it. He spoke to CBS News' Adriana Diaz about witnessing the crash.

"I see this car hit this barricade. I jump out and say 'no you're going the wrong way stop stop!' She floor boarded it," he recalled. "I could see that wall of people. I knew what was going to happen. She hit that motorcycle and people flew everywhere."

A relative of a man who was badly injured when a car crashed into a crowd at a parade said all he remembers is a sound and then his stepfather was no longer standing next to him.

Forty-nine-year-old Mark McNitt, says he was at the parade with his wife, mother and stepfather, Leo Schmitz.

Leo Schmitz, 54, was listed by police earlier on Sunday as in critical condition at the OU hospital. McNitt says his leg was slightly injured and his mother, Sharon Schmitz, also was slightly injured. McNitt, a graduate of OSU who lives in Houston, described the scene as "a lot of chaos" after the crash.

Three of the dead were identified as Nakita Prabhakar Nakal, 23, a student at the University of Central Oklahoma in Edmond, and Bonnie Jean Stone and Marvin Lyle Stone, both 65 and of Stillwater.

Forty-seven people were injured, including nine children 10-year-old or younger. Five adults were listed as critical on Sunday morning.

CBS affiliate KOTV reports Stone was an Emeritus professor in the Department of Biosystems & Agricultural Engineering. His wife Bonnie Stone worked for OSU for more than 33 years.

KOTV reports that Dr. Stone retired in 2006 after 24 years as a professor and researcher, and was honored for his work at a U.S. Congressional reception in D.C. earlier this year, according to Hargis. Bonnie Stone worked for the Institutional Research and Information Management Department.

Nicolette Strauch, a sophomore majoring in chemical engineering, was hurt in the fatality wreck that killed her 2-year-old son Nash Lucas. She works in the Parking and Transit department of OSU.

KOTV reports the fourth fatality victim Prabhakar was an MBA student from the University of Central Oklahoma. She was at the parade with friends.

At the corner of the intersection where the suspect's car came to a stop, a makeshift memorial continued to grow. By Sunday afternoon, there were balloons, flowers, stuffed teddy bears and candles with black and orange ribbons tied around them, for the school's colors. A handmade sign read "It's always darkest before dawn. Stay strong."

The suspect's father, Floyd Chambers of Oologah, told The Oklahoman newspaper he couldn't believe his daughter was involved and said she was not an alcoholic. He described her as "timid" and said she had attended homecoming festivities Friday night with family but that her boyfriend had told him she was home by 10 p.m.

"This is just not who she is. They're going to paint her into a horrible person but this is not (her)," Floyd Chambers told the paper.

A woman who answered a call to a phone number listed for Floyd Chambers told The Associated Press no one was available to talk.