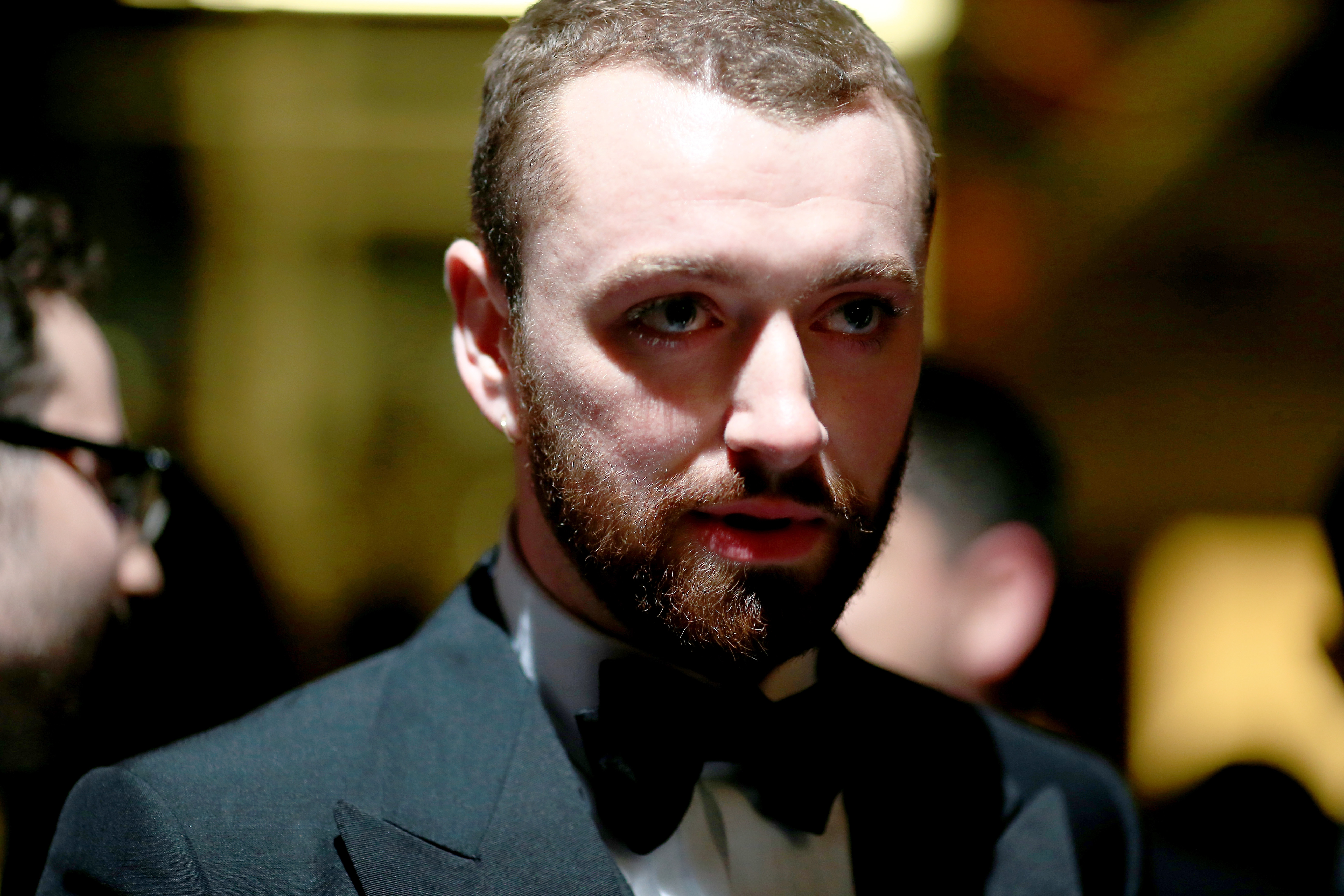 Sam Smith is under fire for his Oscars acceptance speech in which he suggested he might be the first openly gay man to win an Academy Award, and previous Oscar-winner Dustin Lance Black was quick to correct him -- with a personal, stinging twist.

"I read an article a few months ago by Sir Ian McKellen, and he said no openly gay man had ever won an Oscar. If this is the case -- even if it isn't the case -- I want to dedicate this to the LGBT community all around the world," Smith said while accepting the Best Original Song Oscar for his Bond theme, "Writing's on the Wall."

Of course, it isn't the case, as several LGBT people have previously won Oscars. McKellen's comments were referencing the Best Actor award, which no openly gay man has won.

In correcting Smith, "Milk" screenwriter Black got a bit personal: "If you have no idea who I am, it may be time to stop texting my fiancé," he tweeted along with his 2008 acceptance speech.

The writer, director and activist later clarified his statements, tweeting: "Knowing our LGBTQ history is important. We stand on the shoulders of countless brave men and women who paved the way for us."

As for McKellen, the "Lord of the Rings" star kept things positive, gently correcting Smith while still praising his big win. "I'd said no openly gay actor had received Oscars," McKellen tweeted. "That doesn't detract from Sam Smith's achievement. Congratulations to him and all others."