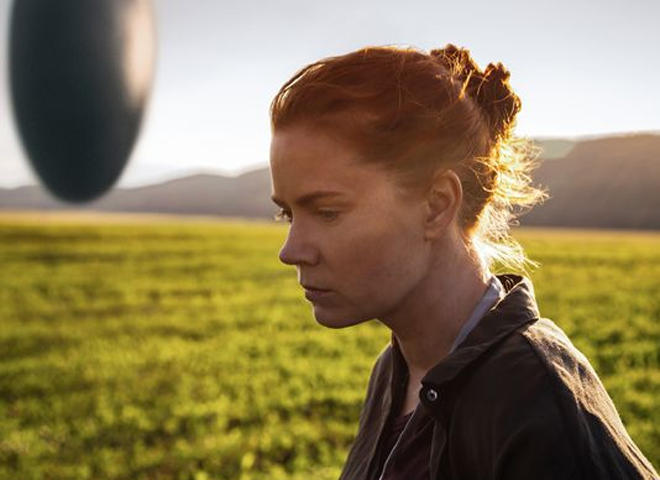 Amy Adams, the Golden Globe-, BAFTA- and Screen Actors Guild Award-nominated star of "Arrival," was not among the select group of actors nominated for an Academy Award this morning -- a shock considering the movie itself was nominated for eight Oscars, including Best Picture, a rare achievement for a science fiction film.

While there were few surprises from this morning's announcement, there were notable achievements that went unheralded, particularly in the acting categories. The past year has been lukewarm in terms of film quality overall, but 2016 saw a tremendous number of rich performances that, in any other year, might have gone for the Oscar gold.

The Best Actress nominees, while all deserving, could have been tinkered with a bit. The great Isabelle Huppert is nominated for the film "Elle," but her greater performance was in "Things to Come."

It was a great year for non-fiction, but the Best Documentary Feature category could only hold five nominees, so "Cameraperson," "Tower," "The Witness," "Weiner," "Command and Control," "Gleason" and "Hooligan Sparrow" are just a few of the shortlisted films that didn't make it.

Composer Johann Johannsson's ethereal sounds for "Arrival" did not make it among the Best Original Score nominees.

The eight-hour-long "O.J.: Made in America" -- nominated in the Best Documentary category -- didn't convince editors, nor did "Silence," "Lion," "Deadpool" or "Manchester by the Sea."

And the cinematographers' branch turned its sights away from "Hail Caesar!," "Knight of Cups," "The Neon Demon," "Hell or High Water," "Hacksaw Ridge," "Rules Don't Apply," "Jackie" and "The Witch."

The 89th Annual Academy Awards will be presented on Sunday, February 26, at the Dolby Theatre in Beverly Hills, and broadcast on ABC.