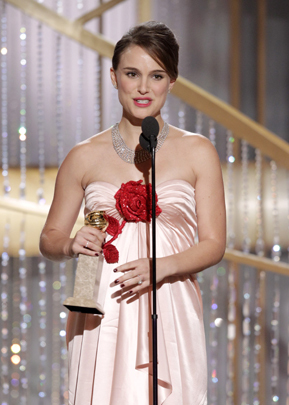 The back story is her fiancee Benjamin Millepied choreographed the film and had a small role in which he was asked whether he would sleep with Portman's sexually repressed character Nina.

In the movie, his character was not interested. But, in reality, Portman joked, Millepied is very interested. And, soon they'll have the baby to prove it.

Portman had a huge laugh after her joke and the video people at Collegehumor.com just couldn't leave it alone. 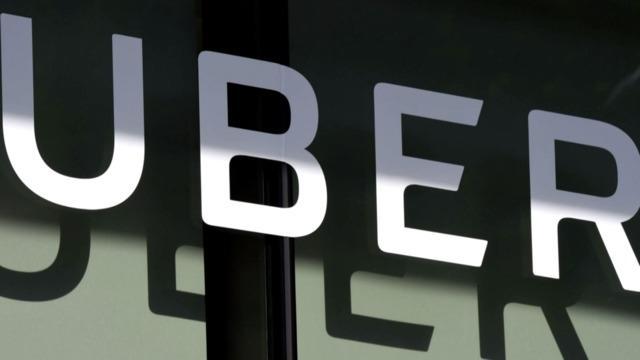 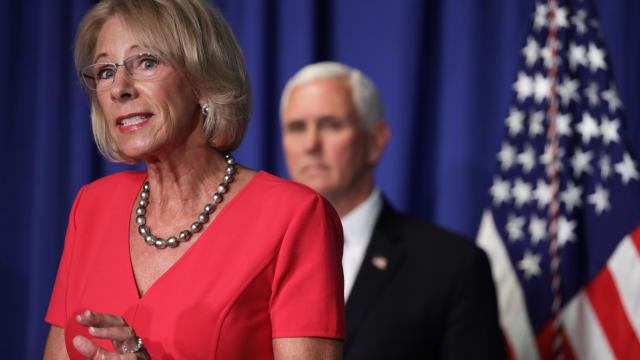