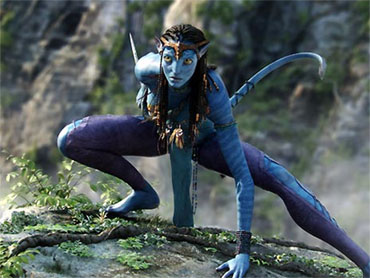 Actress Anne Hathaway and Tom Sherak, president of the Academy of Motion Picture Arts and Sciences, announced the nominees for the 82nd Academy Awards at the Samuel Goldwyn Theater.

Steve Martin and Alec Baldwin will host this year's Oscars. The 82nd Academy Awards will be broadcast March 7 at 8 p.m. ET from the Kodak Theatre in Hollywood.