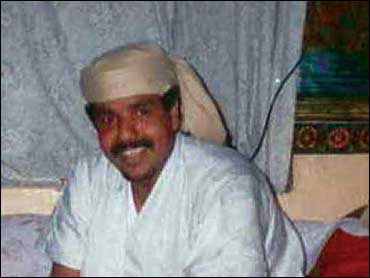 Osama's driver Salim Hamdan, a Yemmeni with a fourth-grade education was described by 911 mastermind Khalid Sheik Mohammed as being fit only to wash cars and change tires. But, according to an FBI agent who testified at the trial, without that kind of help, al Qaeda wouldn't be able to function.

So we'll sleep better tonight knowing that Hamdan will likely remain in prison for a long, long time. But while we sleep, one of Americas most treasured attributes lies rotting at Guantanamo. Hamdan's Pentagon-appointed attorney, a Lt. Commander in the U.S. Navy, said of the tribunal that it appeared designed to achieve convictions. Is that justice?