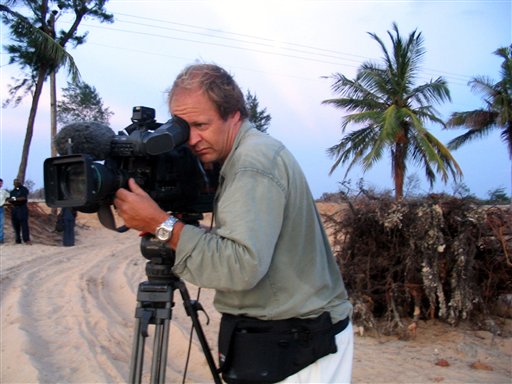 Mike Mussina did his part. So did Cal Ripken, and Eric Davis starred in a cameo appearance.

This time, though, the Baltimore Orioles also received a key boost from some of their role players.

Mike Bordick hit a three-run homer and newcomer Willie Greene doubled, scored a run and had a critical assist as the Orioles defeated the Tampa Bay Devil Rays 6-4 on Wednesday night.

Mussina struck out 10 over seven gritty innings to help Baltimore improve to 30-8 since the All-Star break. Ripken went 3-for-4 with an RBI to move within one hit of tying Brooks Robinson's franchise record of 2,848 career hits, and Davis chipped in with a pinch-hit RBI double.

But much credit should be given to Bordick and Greene. Bordick's eighth homer of the season -- matching a career high -- made it 3-0 in the second inning, and Greene threw out Paul Sorrento at the plate from right field with the score 3-2 in the sixth.

It contribution since joining the Orioles on Aug. 10 in a trade with the Cincinnati Reds.

"Willie throwing out that guy at the plate was probably the biggest part of the game," Mussina said.

Despite the victory, Baltimore remained seven games behind Boston in the wild-card race. The Red Sox bet Kansas City 11-1.

If the Orioles are to make the playoffs, they will need production from players other than their big guns, and that's exactly what happened against the Devil Rays.

"In the last month we've been riding on guys' coattails like Eric Davis, Rafael Palmeiro and obviously Robbie (Alomar)," Bordick said. "But it all comes down to pitching, and we've been getting some great pitching performances."

Mussina (12-6) wasn't sensational, but he was good enough. He threw 120 pitches, allowing two runs, nine hits and a walk. The right-hander struck out Randy Winn and Kevin Stocker three times each in recording at least 10 strikeouts for the fifth time this season.

"I got the ball up a little and they got a lot of opposite-field hits, some grounders up the middle," he said. "Fortunately, Willie threw out a guy from right field. That changed the whole complexion of the game."

Tampa Bay trailed 3-1 in the sixth before Bobby Smith walked in a 14-pitch at-bat and scored on a two-out single by Sorrento. After a single by Quinton McCracken, Sorrento tried to score from second on a single by John Flaherty but was gunned down by Greene.

Bubba Trammell had three hits for the Devil Rays. Rookie Rolando Arrojo (11-10) gave up four runs and nine hits in 5 2/3 innings and fell to 0-4 in six starts since July 16.

"He was OK. I thought he threw the ball better, not as good as he has been, but better," Tampa Bay manager Larry Rothschild said. "The home run by Bordick was the last thing I thought about happening."

After Greene's pl6ay, Baltimore went up 4-2 in its half of the sixth when Greene doubled and scored on a single by Alomar.

A pinch-hit double by Davis and a run-scoring single by Ripken made it 6-2 in the seventh.

Pinch-hitter Aaron Ledesma singled in a run off Jesse Orosco and John Flaherty hit a sacrifice fly for Tampa Bay in the eighth, but Armando Benitez got six outs for his 19th save.

Down 3-0, the Devil Rays loaded the bases with no outs in the fourth, but Mussina allowed only a run-scoring grounder by McCracken.

"Bases loaded, nobody out and I only give up one run, I'll take that most of the time," Mussina said.

The Devil Rays, who swept a four-game series in Baltimore in May, still lead the season series 6-5. Tampa Bay needs a win in the finale Thursday to join the 1993 Colorado Rockies as the only expansion teams to win a series from a reigning division or league champion.