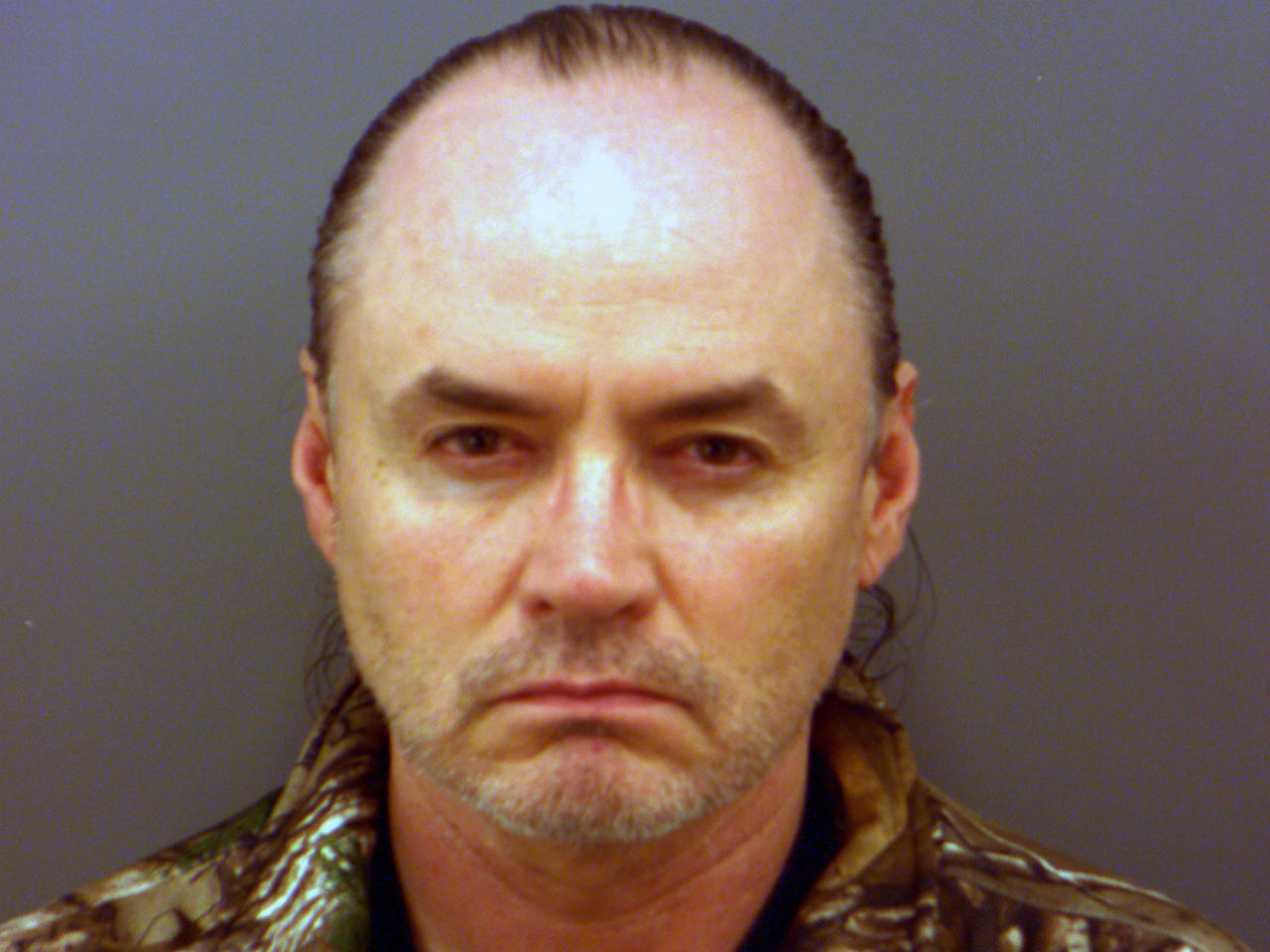 PHOENIX -- A polygamist who fled to Mexico about 15 years ago with his wives and kids while facing child molestation charges in Arizona is now free after the charges were dropped months ago.

Orson William Black Jr. was arrested by Mexican authorities in the northern state of Chihuahua and handed over to U.S. officials in El Paso, Texas, last week. He was briefly held on an Arizona fugitive warrant before being released because no agency would extradite him, El Paso County sheriff's spokeswoman Chris Acosta said.

The Arizona attorney general's office charged Black in 2003 with molestation over allegations he persuaded two teenagers who later became his wives to impregnate themselves with his sperm. A review prompted by a federal inquiry led to a decision to drop the charges for lack of evidence, office spokeswoman Mia Garcia said.

The women were of legal age when they were interviewed by authorities in 2003 and said they had impregnated themselves, Garcia said. The women refused to cooperate, and because they had married Black and fled with him, state prosecutors decided in May that they didn't have enough evidence to pursue charges.

"We needed the girls to testify or in some way help us with the evidence," Garcia said. "That's really the only evidence."

Black, 56, is a member of the Fundamentalist Church of Jesus Christ of Latter Day Saints, a sect that began after the mainstream Mormon church disavowed polygamy. The sect advocates plural marriage, and its members commonly have legal marriages with their first wife and "spiritual marriages" with other wives.

The group is mainly based in the twin towns of Colorado City, Arizona, and Hildale, Utah. Its leader, Warren Jeffs, is serving a life sentence in Texas after being convicted of sexually assaulting girls he considered brides.

Records from the 2003 case show Black had been estranged from the polygamous community since the 1980s but still followed its teachings. The case was the first in a series of efforts to crack down on men in the sect and the community's police, which refused to arrest Black, said former Arizona Attorney General Terry Goddard, who brought the charges.

Goddard lamented that Black is apparently not going to face consequences.

"If somebody can just skip the country and then avoid what I believe was a very legitimate child molestation rap, that's a very sad development," he said Tuesday.

The prosecutors' office in Chihuahua, Mexico, says Black, 56, was captured in an area largely populated by Mennonites and was under investigation for the deaths of three Americans aged 15, 19 and 23 on Sept. 10. But they turned him over to U.S. authorities days later without announcing he had been cleared.

Prosecutors did not say why Black was a suspect in their deaths, but a Mexican official said Tuesday that the case remains under investigation.

Black's whereabouts are not known. He is not in federal custody, the U.S. Marshals Service said.

Mexican authorities also handed over to U.S. officials 26 others, including Black's wives, said Pennie Petersen, sister of the two women in the molestation case. The family is supposedly on the way to the Arizona-Utah border communities where the sect is based.

Petersen, who is estranged from her sisters, said the men who were killed were two of Black's sons and his stepson. She said she was told by members of her extended family that the deaths were a drug cartel hit, possibly because Black either stole money or drugs. He wasn't home and the cartel killed the others instead, she said.

She has started a change.org petition to try to persuade Arizona prosecutors to file charges again.

Garcia, the Arizona prosecutor's spokeswoman, said they had not given up on the case.

"We've remained in contact with (Peterson) over the years. We just need more evidence," Garcia said. "We fully intend to speak to the victims again."