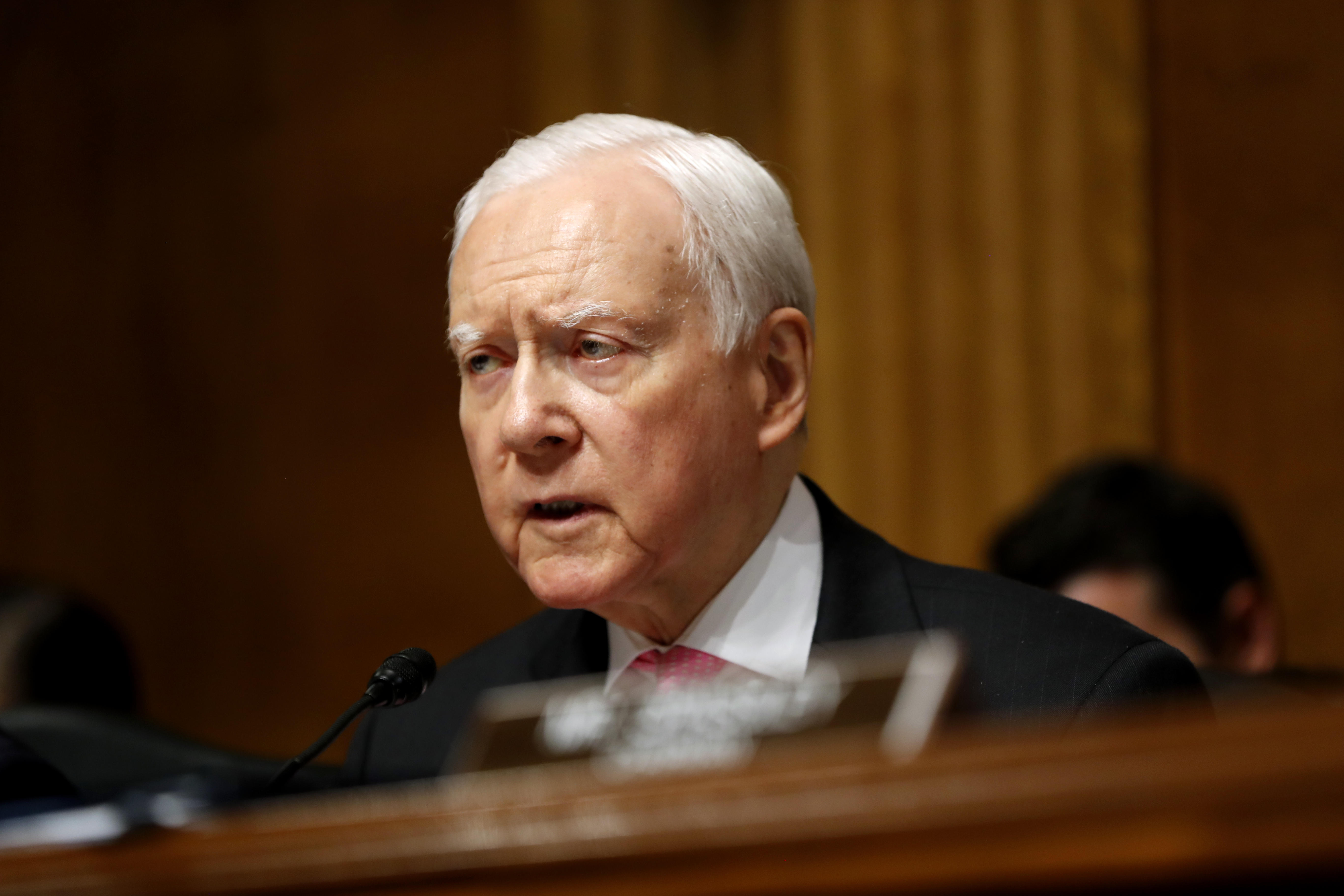 Sen. Orrin Hatch on Monday responded to a joint investigation about the opioid epidemic by CBS's "60 Minutes" and The Washington Post that found that Congress helped disarm the Drug Enforcement Agency (DEA) through a new law.

In an interview with CBS News Monday, Hatch was asked if he believes Congress took away too much of the DEA's enforcement power.

"No, DEA has all the enforcement power it needs," the Utah Republican said.

As part of the investigation, the DEA said it has taken actions against fewer opioid distributors under the new law. A Justice Department memo shows 65 doctors, pharmacies and drug companies received suspension orders in 2011. Only six have received such orders this year.

Asked why he supported the legislation, Hatch said Monday, "We needed to have some restraints on opioids, and of course we had to do it in a way that was reasonable. And it is a reasonable bill. Most people acknowledge that."

Hatch added that the DEA is "trying to makes excuses for their own failure" and that the bill is a "fine bill" and that it "works very well."

"The problem is that we have evil people who try to skirt the laws. And that's the problem," he added when asked if the opioid legislation that passed Congress two years ago should be changed.

He also noted that the legislation passed both houses of Congress unanimously.

"Anyone who claims that I or anyone else steamrolled DEA and DOJ on this bill is either ignorant, or woefully misinformed," Hatch said.