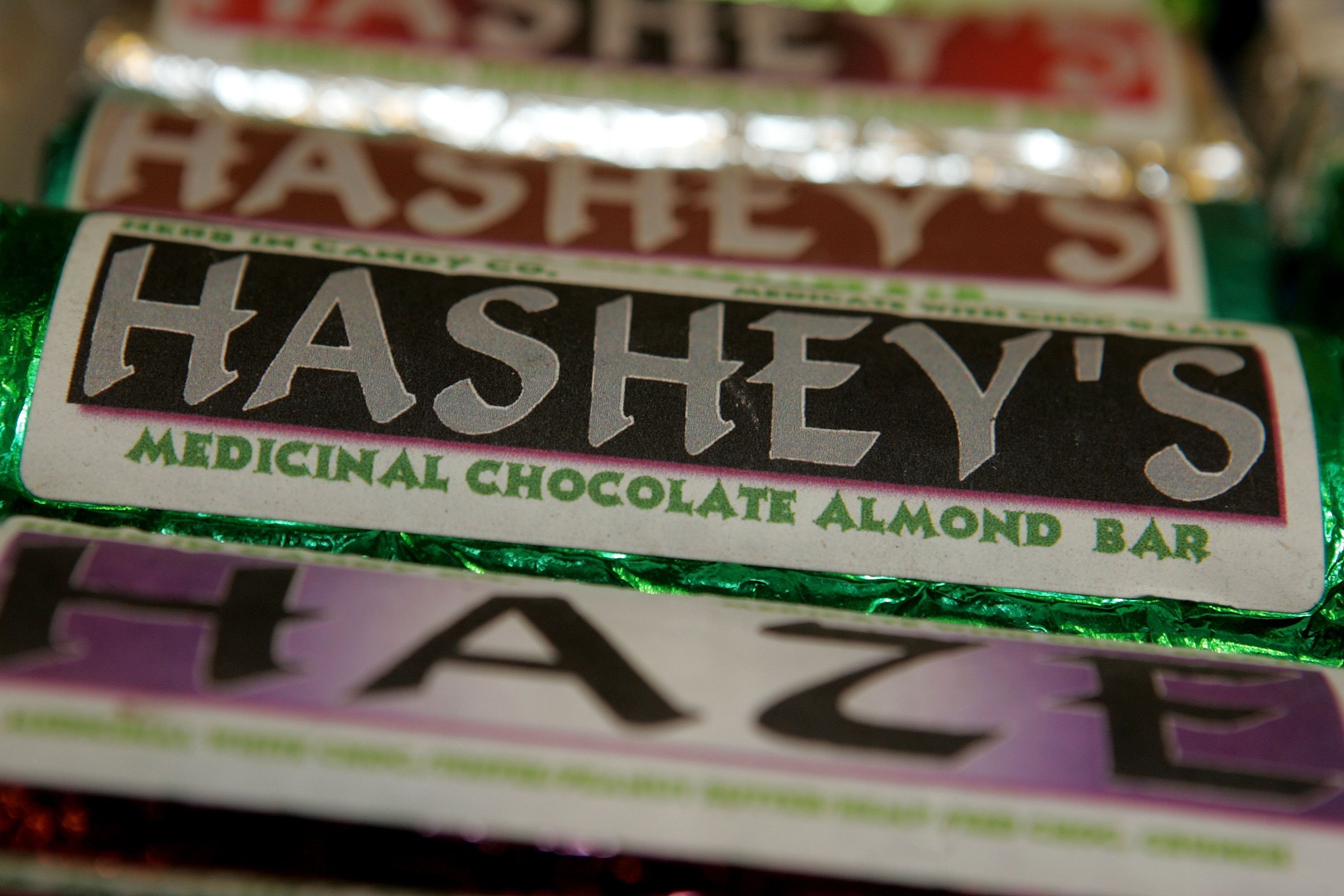 The Oregon Health Authority released draft rules late Wednesday for medical-pot dispensaries to follow when they open as early as next week under a new law. Although medical marijuana will be available at the dispensaries, the agency wants to ban sweets containing the drug because they could be attractive to young people.

But dispensary advocates said patients who take the drug orally need the sweetened pot products. They say a little sugar helps the bitter medicine go down.

Stevenson, who has cancer, said he prefers to take the marijuana in food because it's more potent and longer-lasting. As a member of the group Oreginfused Kitchen, he also makes and distributes the types of pot-infused foods that would be banned at dispensaries.

The regulations are designed to implement the bill SB 1531, which the Legislature passed earlier this month and Gov. John Kitzhaber signed into law on Wednesday. The law allows local governments to block medical marijuana stores in their communities until May 2015. It also lets the health agency set rules requiring child-safe packaging and prohibiting products that it determines could be appealing to children.

Scott Grenfell, general manager of an already existing dispensary, said he has no problem with that part of the new rules.

But Grenfell called "stunning" the proposed rule that would ban from dispensaries all marijuana-infused products in the form of "cake-like products, cookies, candy, or gum, or that otherwise may be attractive to minors because of its shape, color, or taste."

Edible products are "a good chunk" of his business, and some patients can only take marijuana in edible form, he said. Grenfell has applied for a license for his dispensary under the new law but has not yet received a reply.

Tom Burns, director of pharmacy programs at the health agency, said the rules were written under the "strictest interpretation" of the new law and "as broadly as we could."

Burns said the rules could change in the next few days. He's taking public feedback on them - and a lot of it - but "I'm not sure what I'm going to do."

He said he needs to get the rules in place for dispensary owners as soon as possible because the agency is already in the process of issuing dispensary licenses.

Lauren Cusick, also with Oreginfused Kitchen, said the no-munchie rule would "hurt patients more than it's going to help kids."

It was already affecting her business. One of her clients turned away a delivery Thursday because they didn't want to have the products on the shelf if they became illegal, she said.

Stevenson, whose products are in 11 shops in the Portland area, said he plans to make his packaging so unappealing he might add a "Mr. Yuk" sticker.