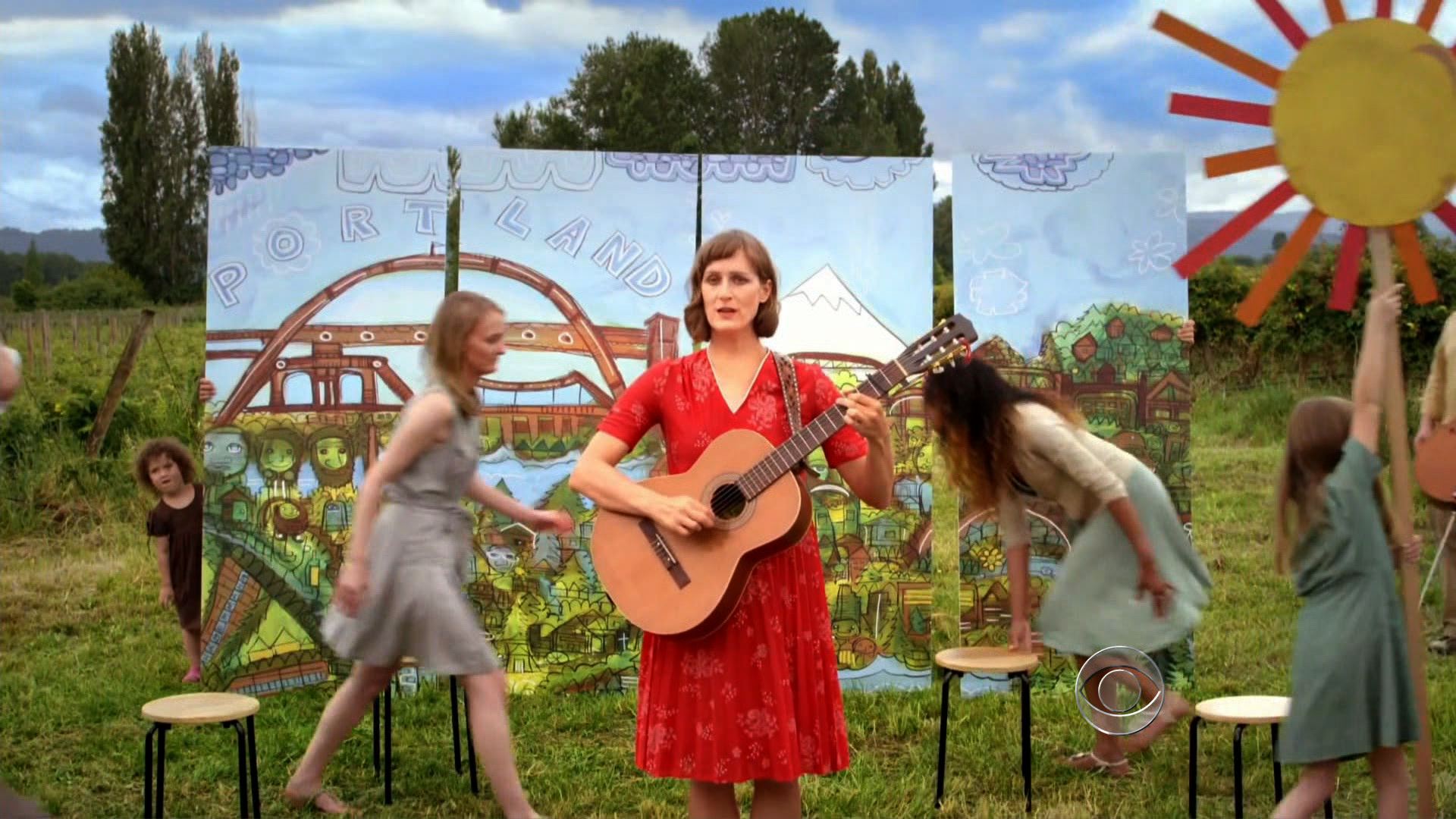 (CBS News) LOS ANGELES - On October 1, the marketplace opens for the individual policies mandated by the Affordable Care Act. Oregon is one of the states trying to clear up widespread confusion about Obamacare by launching an advertising campaign that is unusual.

The commercial looks a bit like a college film project, but it's actually part of a high stakes, $10 million campaign designed to get younger residents to buy health insurance from the state's new healthcare marketplace called "Cover Oregon."

The catchy tune definitely got the attention of 26-year-old Lillian Karabaic.

"I even posted the video on my Facebook and a lot of my friends were like, 'great thanks, I was wondering where I could look up how I could get insurance,'" she said.

The state aims to sign up many younger people like Karabaic, who don't have insurance. Her two part-time non-profit jobs don't offer benefits.

"I work at places that can't afford to insure me," she said.

After seeing the ad, she went to Cover Oregon's website, and found she could pay $110 a month, "which is actually affordable to me," she said. "I'm totally willing to pay that much for health insurance."

Twenty-year-old Ben Nanke saw the ad too, but he doesn't like the government forcing him to pay for health insurance, even though he's about to be bumped off his parents' health plan.

"There's a concern there but at the same time, I value my independence as well," he said.

For the health care law to work, the state needs to sign up more than 200,000 people and enough younger, healthier people to balance out the older, sicker residents in the insurance pool.

"Whatever it takes to get them there, so whether it's, y'know, a woman strumming a guitar, or whether it's a rap, hopefully that message is there," she added.

It may be a tough sell.

"As much as you can have an ad campaign that sort of inspires people, at the end of the day, the government is in Washington, D.C., and has never met you," Nanke said.

Although the ad did inspire Ben to create his own video and song.

"We're on the trail but don't you know it will derail, we're all gonna pay for this," he sings in the video.

Those who do want to enroll in Oregon's plan can start doing so October 1.