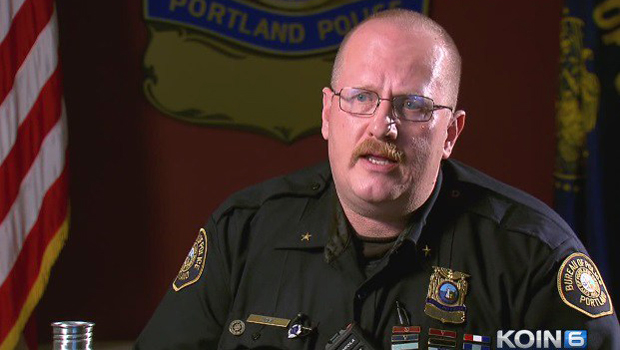 PORTLAND, Ore. -- The Portland mayor has placed Portland Police Chief Larry O'Dea on paid administrative leave after information emerged that the chief may have misled an investigator about his involvement in an accidental shooting while hunting in eastern Oregon.

The Oregonian/OregonLive reports Harney County Sheriff Dave Ward told them O'Dea indicated to a deputy responding to the scene that his friend accidentally shot himself April 21 during a hunting trip.

Ward says O'Dea never identified himself as a police officer and didn't tell responding deputies that he had fired the shot from his rifle.

O'Dea on Friday acknowledged to the public that he'd shot and injured a 54-year-old friend in the back.

CBS Portland affiliate KOIN-TV reports that neither the police department nor the city publicly acknowledged the incident before Friday, when the Willamette Week first published an article about the incident.

Oregon State Police and the state Justice Department are investigating.