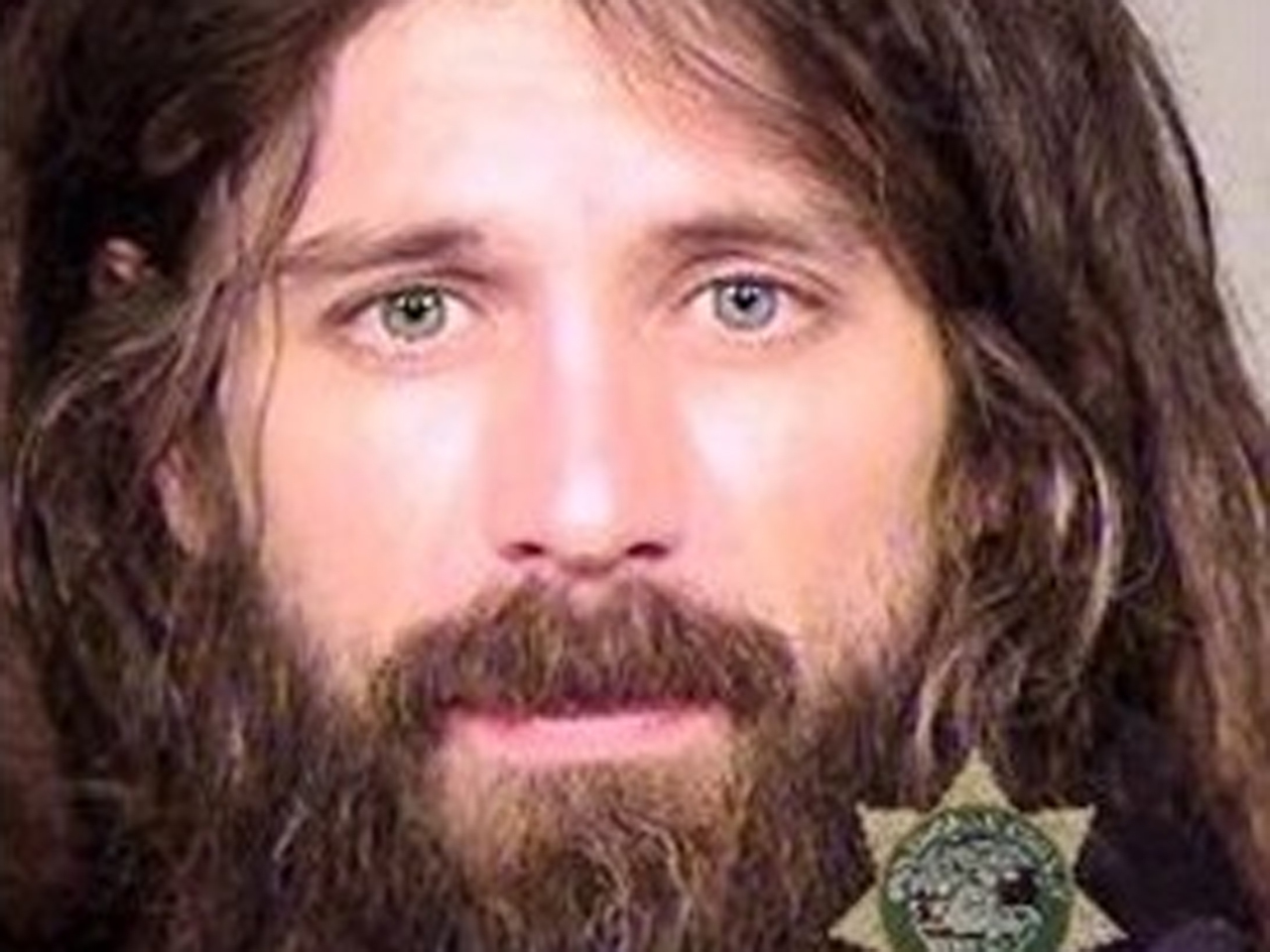 PORTLAND, Ore. Police in Oregon say a woman told officers her boyfriend choked her with his dreadlocks.

The police spokesman says Grotberg was arrested for investigation of several domestic violence felony crimes, including strangulation, fourth-degree assault and second-degree kidnapping. He was due in court Tuesday.

Dreadlocks are matted ropes of hair.