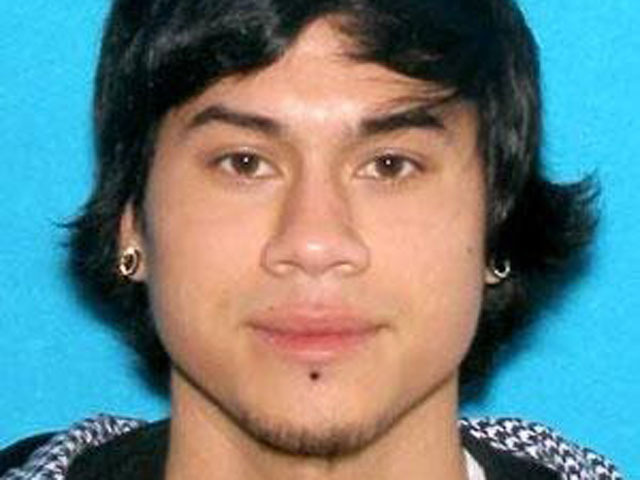 Clackamas County Sheriff Craig Roberts identified Roberts as the shooter during a press conference Wednesday morning. The sheriff said Roberts used a stolen AR-15 semiautomatic rifle in the shooting, which he took from someone he knew.

KOIN reported that Roberts was wearing a hockey-style mask and a load-bearing vest while carrying several fully-loaded magazines. Authorities said they are unsure how many shots were fired.

The sheriff said the rifle jammed during Roberts' attack, but he managed to get it working again. Authorities don't  have a motive for the attack.

Roberts did not have a criminal record, a law enforcement official told The Associated Press under condition of anonymity.