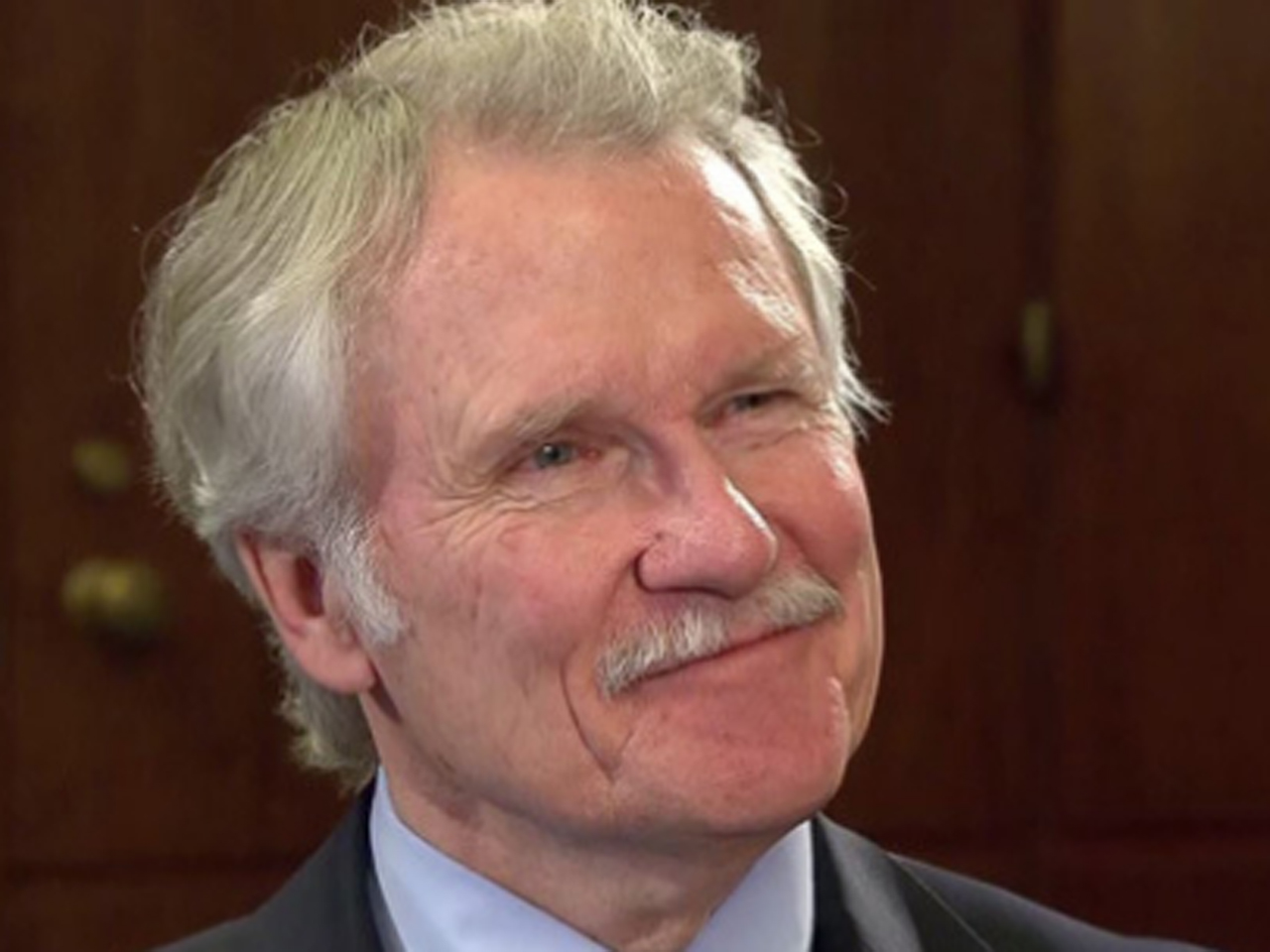 Under fire over alleged ethics violations, Oregon Gov. John Kitzhaber announced Friday that he would resign from office effective Wednesday, February 18, capping off a chaotic week during which he appeared to be on the verge of stepping down, only to change his mind.

Kitzhaber, a Democrat, made the announcement in a letter sent to Oregon Secretary of State Kate Brown, The Oregonian newspaper reports.

"It is not in my nature to walk away from a job I have undertaken - it is to stand and fight for the cause," Kitzhaber said in a statement issued on Friday. "For that reason I apologize to all those people who gave of their faith, time, energy and resources to elect me to a fourth term last year and who have supported me over the past three decades."

"Nonetheless, I understand that I have become a liability to the very institutions and policies to which I have dedicated my career and, indeed, my entire adult life," he added.

Kitzhaber has been under investigation by the state's attorney general over allegations that his fiancée, Cylvia Hayes, used her relationship with the governor to solicit business for her green energy firm. On Thursday, the attorney general ordered Hayes to hand over emails from private accounts in which state business was discussed, according to the Associated Press. Hayes' lawyer indicated she opposed the request, and she has seven days to comply or appeal.

Kitzhaber attested to his innocence in the matter in Friday's statement. "I am confident that I have not broken any laws nor taken any actions that were dishonest or dishonorable in their intent or outcome," he wrote. "That is why I asked both the Ethics Commission and the Attorney General to take a full and comprehensive look at my actions - and I will continue to fully cooperate with those ongoing efforts."

Because Oregon does not have a lieutenant governor, Kitzhaber will be succeeded by Brown. A progressive Democrat, Brown is married to a man, but she identifies as bisexual. She'll be the first openly bisexual governor in United States history. She will not serve the remainder of Kitzhaber's term, but will instead have to run for reelection to a full term in 2016.

On Thursday, Brown described a strange series of interactions with Kitzhaber that appeared to demonstrate the governor's ambivalence about resigning. She said Kitzhaber called her back to Oregon from a conference in Washington, D.C., fueling speculation that his resignation was imminent.

When she returned home, though, Kitzhaber asked her why she came, according to the Associated Press. He said he would not resign but then proceeded to have a conversation with her about what a succession process would look like.

Brown described the meeting as "strange," and the calls for Kitzhaber's resignation - many from fellow Democrats - began pouring in shortly thereafter.