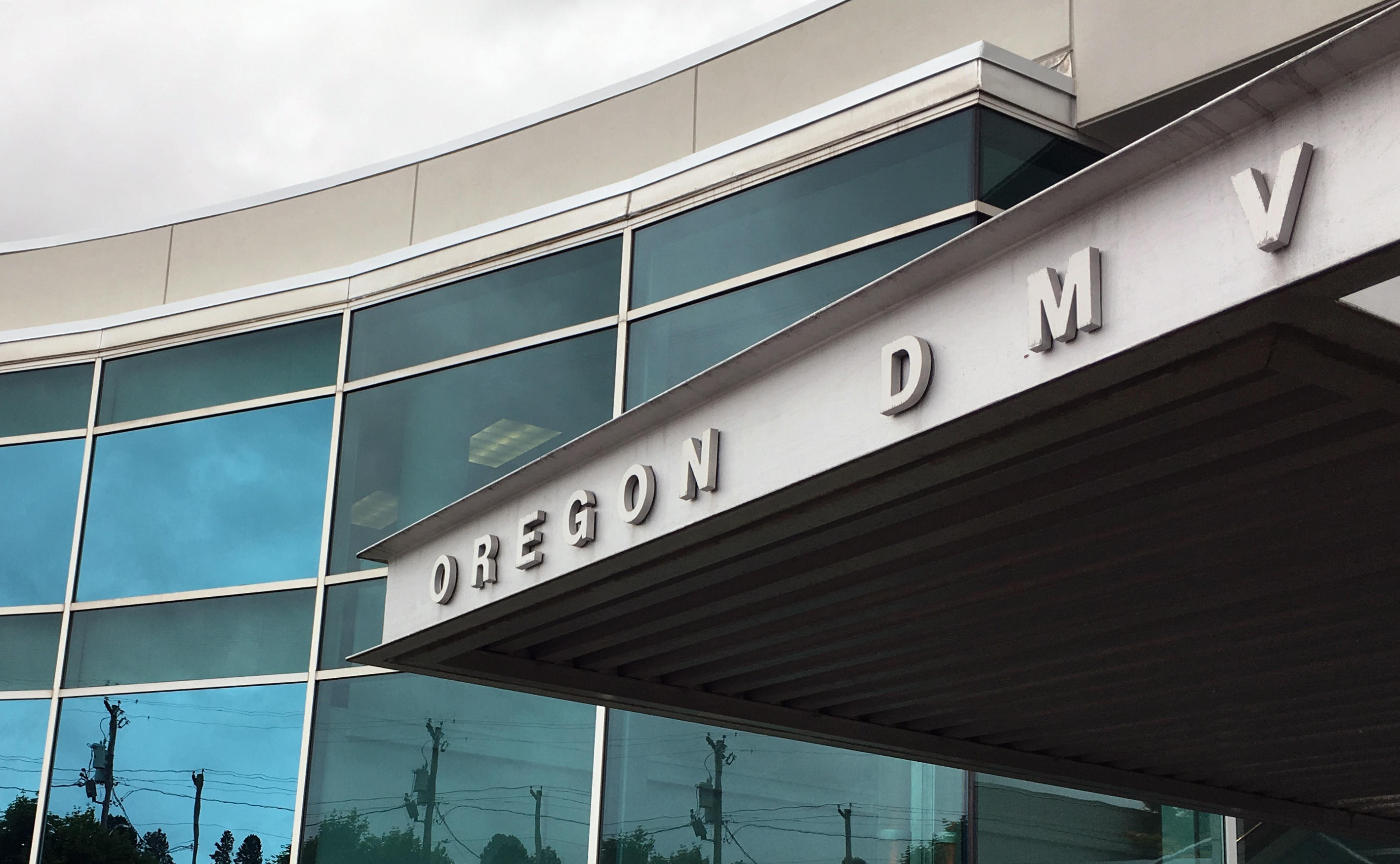 SALEM, Ore. -- Oregon has become the first state in the U.S. to allow residents who don't identify as male or female to mark their gender as "not specified" when they apply for a driver's license, learner's permit or identity card.

Instead of choosing "M" for male or "F" for female, people will have the option to choose "X" for "non-binary," CBS affiliate KOIN-TV in Portland reports.

The rule went into effect Monday. It comes after the mayor of Washington, D.C., said the district was the first jurisdiction to offer the option late last month.

The DMV said it studied state laws, updated computer systems, worked with law enforcement and the courts, and changed administrative rules to comply with the court order.