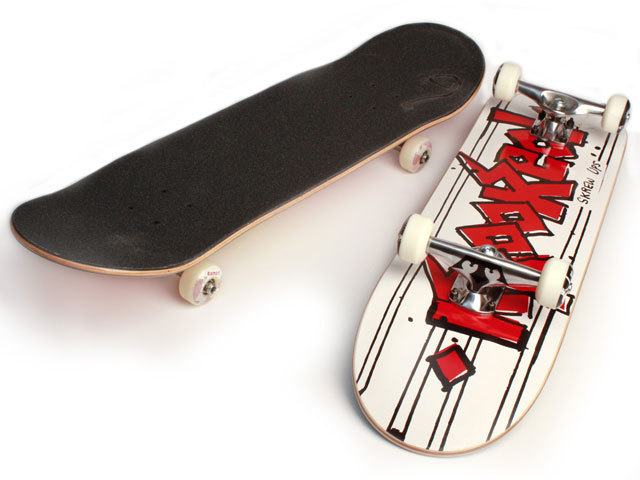 (CBS) SALEM, Ore. - For Jacob Becker, it's a case of adding insult to injury.

The 20-year-old faces was charged with DUI after skateboarding into a moving vehicle in Salem, Ore. on Monday evening, and getting seriously hurt, CBS affiliate KOIN reports.

Police say Becker was believed to be skateboarding under the influence when he veered directly into the path of a 1997 Ford Econoline van, seriously injuring himself.

Becker was taken to a nearby hospital with some broken bones and lacerations, according to officers at the scene. He is expected to survive. The 63-year-old driver of the van is cooperating with the investigation, KOIN reports.

Becker was cited with driving under the influence of intoxicants and being a minor in possession of alcohol.