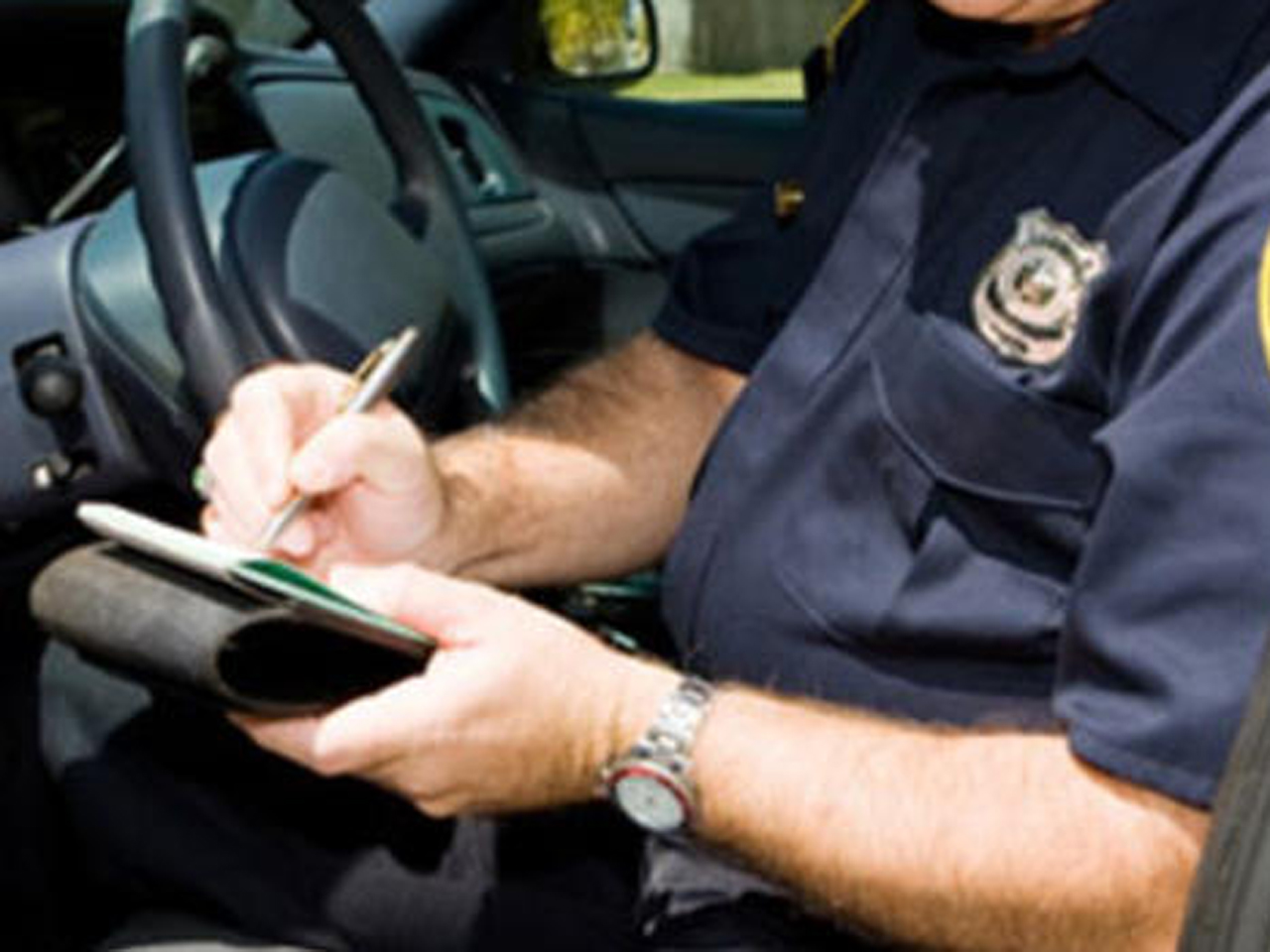 GOLD BEACH, Ore. - Sometimes an owner's manual is not enough.

Oregon State Police say that's what a 58-year-old man learned when he tried to drive a 50-ton battle tank up a steep grade near the coastal town of Gold Beach.

The Oregonian reports that the 1969 Chieftain had been purchased by a local resident, but a truck driver transporting the tank was unable to climb the grade. So he unloaded it at a turnout along U.S. Highway 101.

The owner's caretaker, Jeffrey Glossop of Pistol River, decided he could get the tank up the hill.

But Hastings says the tank slipped out of gear and rolled back down across the busy highway, crashing through a guardrail.

Glossop gave it another try, and the tank rolled backward again through another guardrail and down an embankment.

Police say the tank is fine, but Glossop was cited for reckless driving and first-degree criminal mischief.