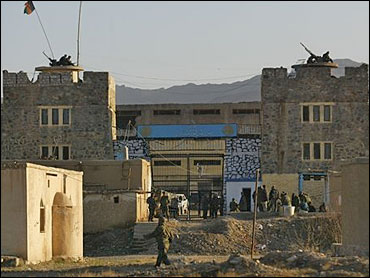 Ordonez hit a double with the bases loaded and one out in the ninth to drive in the tying and winning runs as the Chicago White Sox rallied for a 6-5 victory over the Kansas City Royals.

When manager Jerry Manuel stepped from the podium during the postgame media session, he said to Ordonez, waiting in the wings, "All right, superstar, go ahead."

Ordonez, though, isn't taking his first All-Star selection for granted.

The Royals took a 5-4 lead in the ninth on Carlos Beltran's two-run homer.

"I just made a poor throw," Sweeney said. "Physical mistakes will happen and I'll take the blame for the loss."

Rookie Carlos Lee gave Chicago a 4-3 lead with a solo homer with one out in the eighth. Brook Fordyce and Frank Thomas also homered for the White Sox.

"We battled," Royals manager Tony Muser said. "But we were plagued by the thing that has plagued us all year bad performance by the bullpen. We have to concentrate on throwing strikes. You can't defend walks and errors."

Kansas City starter Jose Rosado, who wilrepresent the Royals in the All-Star Game, allowed four runs and nine hits in eight innings. It was only the third time in 18 starts that he allowed more than three runs.

Sweeney had a sacrifice fly and went 0-for-3, snapping a 16-game hitting streak. He made a big defensive play in the seventh. With two outs and the game tied 3-3, the White Sox had runners at first and third. Sweeney caught Thomas' pop up in foul territory, leaning into the camera pit to make the play and end the inning.

"I didn't really care about the hitting streak," Sweeney said. "I'm more upset about the loss."

Sweeney's sacrifice fly came in the first. Second base umpire Chuck Meriwether was hit by a throw from center fielder Darrin Jackson on the play and had to leave the game with a bruised left knee. He returned in the fifth inning.

"I had a little something on that throw," Jackson said jokingly.

Fordyce hit a two-run homer, his fifth, with two outs in the Chicago second to go ahead 2-1.

Rey Sanchez's RBI single in the fifth tied the game at 2. Beltran and Joe Randa followed with singles, with Sanchez scoring on Randa's hit, as Kansas City went ahead 3-2.

Thomas tied the game with his 12th home run leading off the sixth, hitting the first pitch from Rosado into the left-field bleachers.

Pat Daneker did not get a decision in his first big league start for the White Sox. He gave up three runs and seven hits and two walks in seven innings.

"I felt like I did my job today," Daneker said. "I wasn't as nervous as I thought I was going to be." 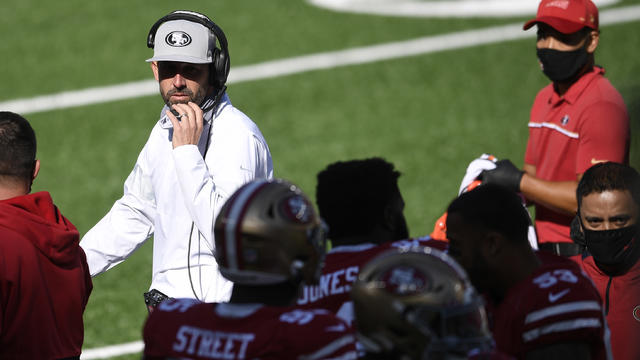 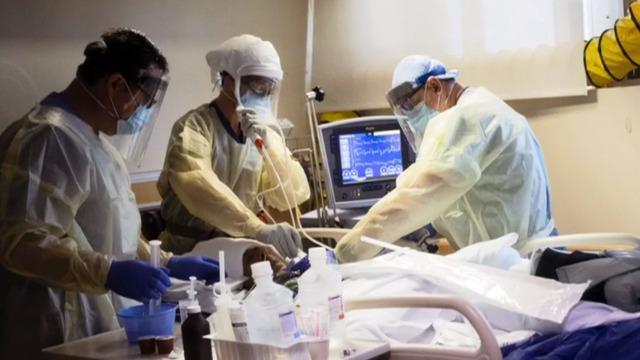