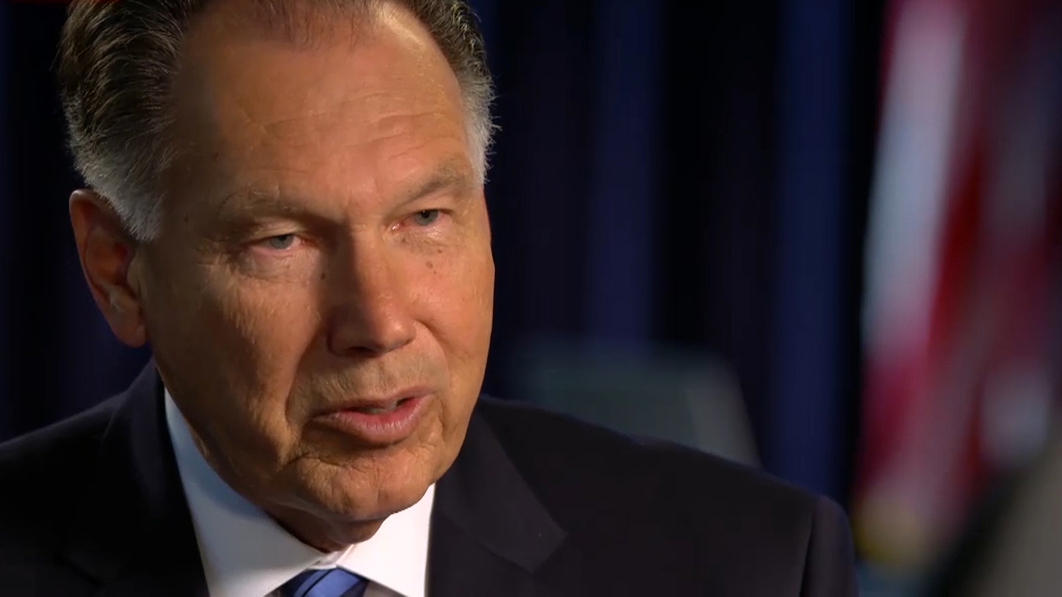 Who do you believe? Veteran Orange County District Attorney Tony Rackauckas, or his own jailhouse informant? Rackauckas tells 60 Minutes there is no jailhouse informant program in Orange County, but his office and the county sheriff's department are under federal and state scrutiny for allegedly directing a covert and possibly illegal informant operation. Mark Cleveland, a self-described professional "snitch," says he participated in such a program for years and could call "Tony" anytime from jail with information.

Cleveland also tells 60 Minutes informants like him aren't trusted enough to testify in court because -- and Rackauckas will tell you, too -- they lie.  Sharyn Alfonsi reports from Orange Country on the controversial use of jailhouse informants on the next edition of 60 Minutes, Sun. May 21 at 8 p.m. ET/PT.

Cleveland says he was arrested more than 100 times and eventually came to be used as a snitch regularly by prosecutors in DA Rackauckas' office. He says he and others were placed in cells with or near defendants from whom prosecutors wanted incriminating information.  "I was working right there with Tony. I would call him up and he loved it. Every time I'd call him, 'Oh, you know, this is great. We really appreciate it,'" Cleveland claims Rackauckas said.  Cleveland says the OCDA's office helped get time off his jail sentence in exchange for the information he provided.

Rackauckas says he remembers Cleveland being "an informant many years ago in a case or two," but adds that Cleveland's story about regularly calling him on the phone is "fantasy."  Rackauckas warns Alfonsi that during any conversation with Cleveland, "you should assume you're talking to an informant. And if he's talking, he's probably lying."

Cleveland claims he is telling the truth to 60 Minutes, but acknowledges he has a credibility problem. "Oh, snitches do lie every opportunity they-- if they need to, they will. It's about getting out of jail. What do I have to do to get out of jail," he tells Alfonsi.

Federal and state authorities are looking into the use of informants in Orange County as the result of a high-profile case. Scott Dekraai confessed to shooting to death his former wife and seven other victims in a rage. But when additional evidence against him was obtained with the help of a jailhouse informant named Fernando Perez, Dekraai's public defender, Scott Sanders, saw a pattern and blew a whistle. Sanders had another client on whom Perez had also informed before Dekraai. Sanders accused authorities of illegally placing Perez next to his client and then covering it up by trying to suppress Perez' long resume as an informant.

"Fernando Perez was not deliberately placed next to Dekraai in the Orange County Jail," responds Rackauckas. "Dekraai was...put there on a nurse's order and Fernando Perez had already been there." Pressed by Alfonsi that it still looked suspicious, Rackauckas replies, "It was just a coincidence."

A 60 Minutes story you will never forget