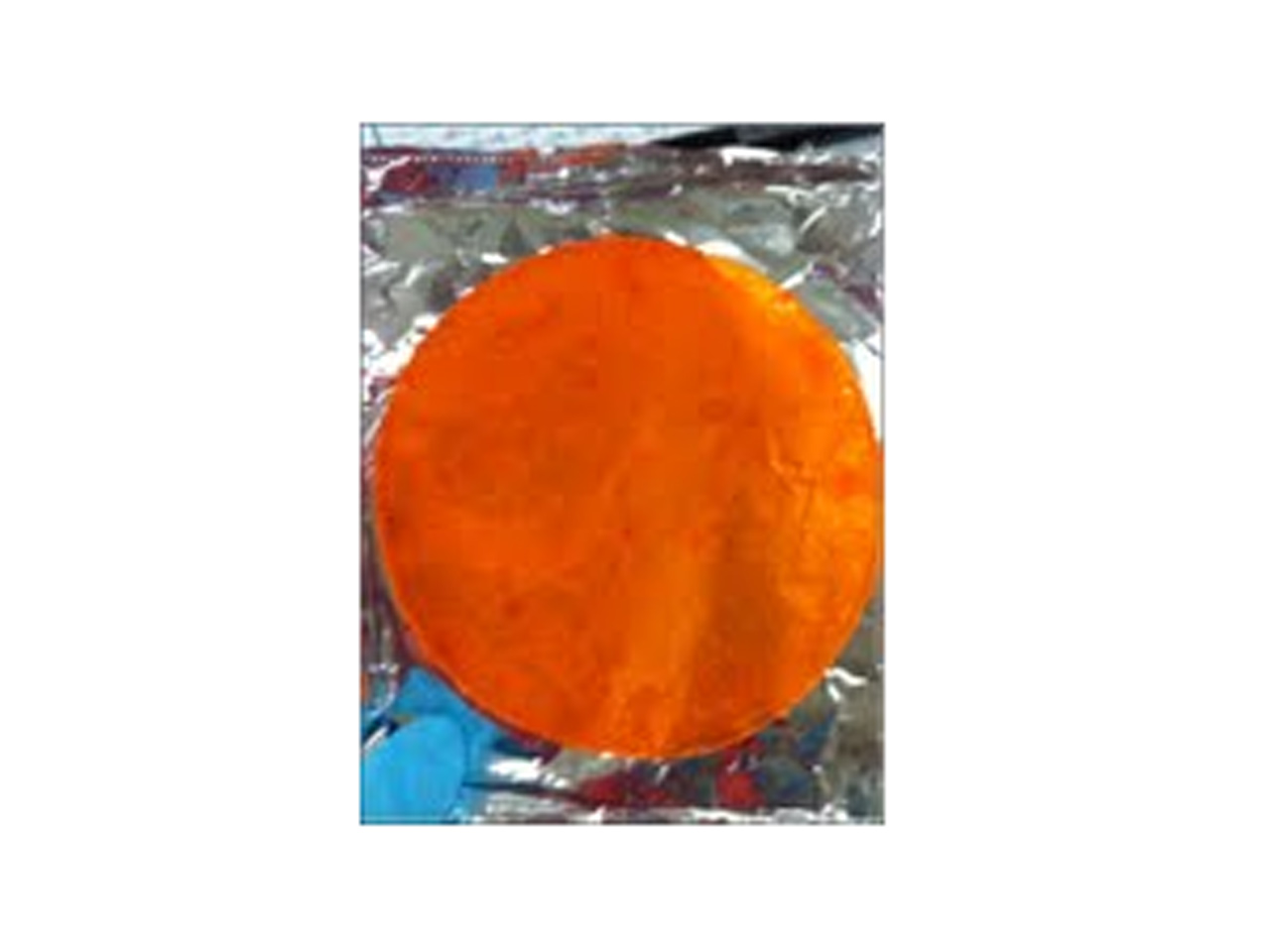 A dissolvable oral strip may be able to erase pain from a burned mouth immediately.

Researchers have developed a dissolvable film similar to breath mint strips that they claim has the ability to relieve pain from oral burns.

"We found these strips to be non-toxic, which has huge potential for anyone who burns their mouth while eating and drinking hot foods--and that's just about everyone," lead researcher Jason McConville, an assistant professor of pharmaceutics at the University of Texas in Austin, Texas, said in a press release. "The strips look and behave similar to breath freshening strips that you might find at your local drugstore."

Pesky mouth burns -- most notably caused by coffee, pizza, soup and other hot foods and drinks -- often affect the outer portions of the tongue and front of the roof of the mouth (hard palate) and lead to pain for two or three days.

McConville and his team created a polymer that contained an active local anesthetic and therapeutic agent. Ingredients include pain reliever benzocaine and burn healer Poloxamer 188. The strip is placed directly on the tongue, palate or the area of the burn. The researchers also experimented with giving the strip some flavor, adding sweetener, orange food coloring and artificial mango flavors.

The oral burn strip was shown to release 75 percent of the pain reliever in the first 10 minutes at a constant rate. They concluded that not only did the strips provide immediate pain relief, they were able to provide long-term comfort to the burn site.

There's no word when these strips will make it to the market or how much they will cost, but the researchers say it will be relatively inexpensive. Until the strips become available, you may want to make sure that delicious beverage or dish has cooled down before diving in.

The findings was presented at the 2012 Association of Pharmaceutical Scientists (AAPS) Annual Meeting and Exposition on Oct. 14 through 18 in Chicago, Ill.