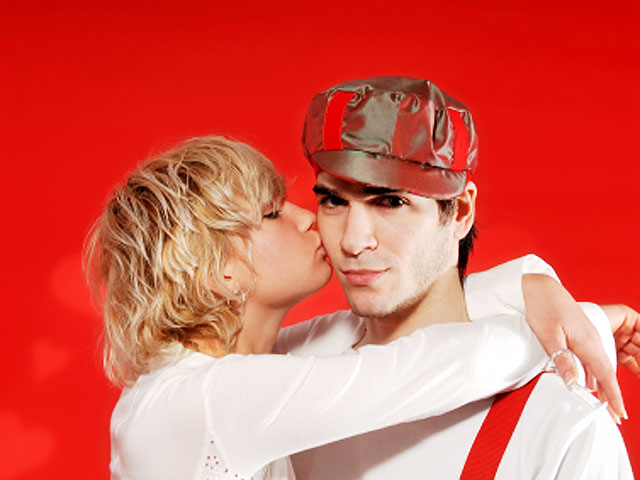 Scientists say that 64 percent of cancers of the oral cavity, head, and neck in the U.S. are caused by human papillomavirus (HPV), which is commonly spread via oral sex, NPR reported. The more oral sex you have - and the more oral sex partners you have - the greater the risk of developing these potentially deadly cancers.

"An individual who has six or more lifetime partners - on whom they've performed oral sex - has an eightfold increase in risk compared to someone who has never performed oral sex, Ohio State University's Dr. Maura Gillison, said at a recent scientific meeting, according to NPR.

It's news that might alarm some parents, who worry about adolescents' appetite for oral sex.

"Today's teens consider oral sex to be casual, socially acceptable, inconsequential, and significantly less risky to their health than 'real' sex," Dr. Gillison and colleagues said in a written statement released in conjunction with the meeting.

Teens simply think oral sex is "not that a big a deal," Dr. Bonnie Halpern-Felsher, professor of pediatrics at the University of California, San Francisco, told NPR. "Parents and health educators are not talking to teens about oral sex. Period."

But simply needling teens about the risks posed by oral sex and HPV - the same virus that causes cervical cancer - is no substitute for literally giving them the needle.

This year, 37,000 Americans will be diagnosed with oral or pharyngeal cancer this year, according to the Oral Cancer Foundation. Eight thousand will die from the cancers.