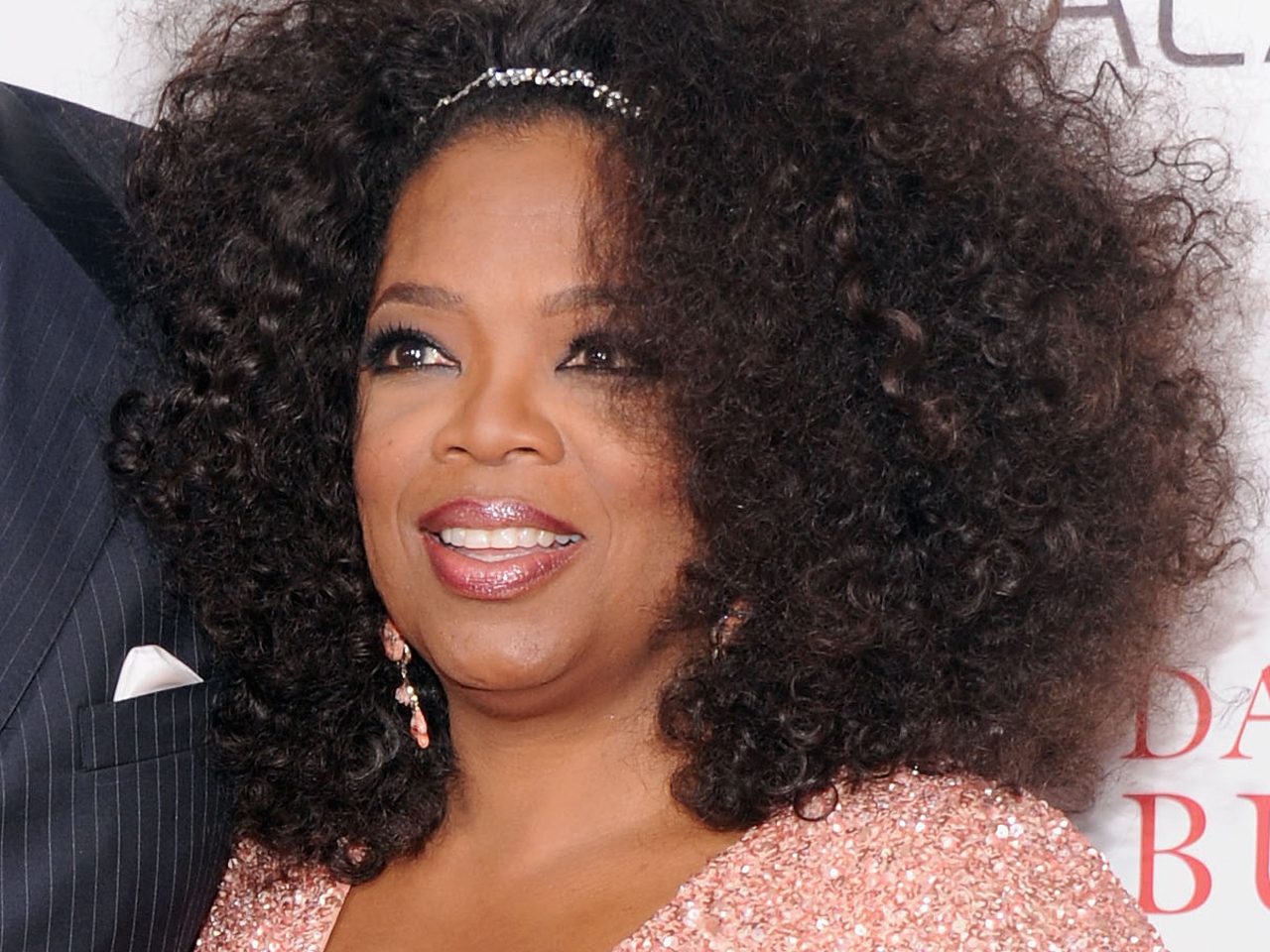 LONDON When Oprah Winfrey goes shopping, she likely prompts intelligent retailers' eyes to bulge with anticipation the moment she walks in the door. But, it seems, only if they recognize the media mogul as the mega-rich potential client she really is.

Oprah told Entertainment Tonight this week that while in Zurich, Switzerland for Tina Turner's wedding in July, she walked into a shop and a handbag behind the counter caught her eye.

While many average shoppers might hesitate to lay hands on a bag with worth close to $40,000, Oprah says she asked to see it, but the shopkeeper said, "No. It's too expensive."

Oprah -- who made $77 million in the last year alone, according to Forbes magazine -- told ET's Nancy O'Dell she asked to see the bag at least two more times, but the shopkeeper refused to take it off the shelf and suggested other, cheaper bags instead.

"One more time, I tried. I said, 'But I really do just want to see that one,' and the shopkeeper said, 'Oh, I don't want to hurt your feelings,' and I said, 'Okay, thank you so much. You're probably right, I can't afford it.' And I walked out of the store," Oprah recounted.

Oprah told O'Dell that her high profile largely shields her from blatant, open racial and sexual discrimination in her daily life, but the self-made billionaire cited the encounter as an example of the ways in which even she is subjected to racism.

"I could've had the whole blow-up thing and thrown down the black card, but why do that? But that clearly is, you know ... it (racism) still exists. Of course it does," Oprah told O'Dell.

While the television personality chose not to make a fuss or name the shop, it quickly came out that the business was high-end boutique "Trois Pomme," on Zurich's exclusive shopping street Bahnhofstrasse. The store's owner, Trudie Goetz, apologized for the "misunderstanding," according to the Swiss newspaper Blick, and blamed it on the assistant's failure to recognize Winfrey.

"We don't have any facial recognition here," Blick quoted Goetz as saying.

Switzerland's national tourism board issued a more direct apology, with spokeswoman Daniela Baer telling The Associated Press on Friday, "we are very sorry for what happened to her."

Trottmann said it was too early to know whether the backlash on social networks would have any impact on visits to the city. He said Zurich was the most-visited city in Switzerland, which "shows what kind of image we really have."

The Zurich Tourism representative said he would tell any African American family that might be having second thoughts about visiting his city not to worry, because the Trois Pomme shopkeeper's attitude isn't reflective of Zurich on the whole.

"You'll find here very friendly people," Trottmann told CBSNews.com. "We are, I would say, an open-minded city. We are used to having people from all nations and all cultures."