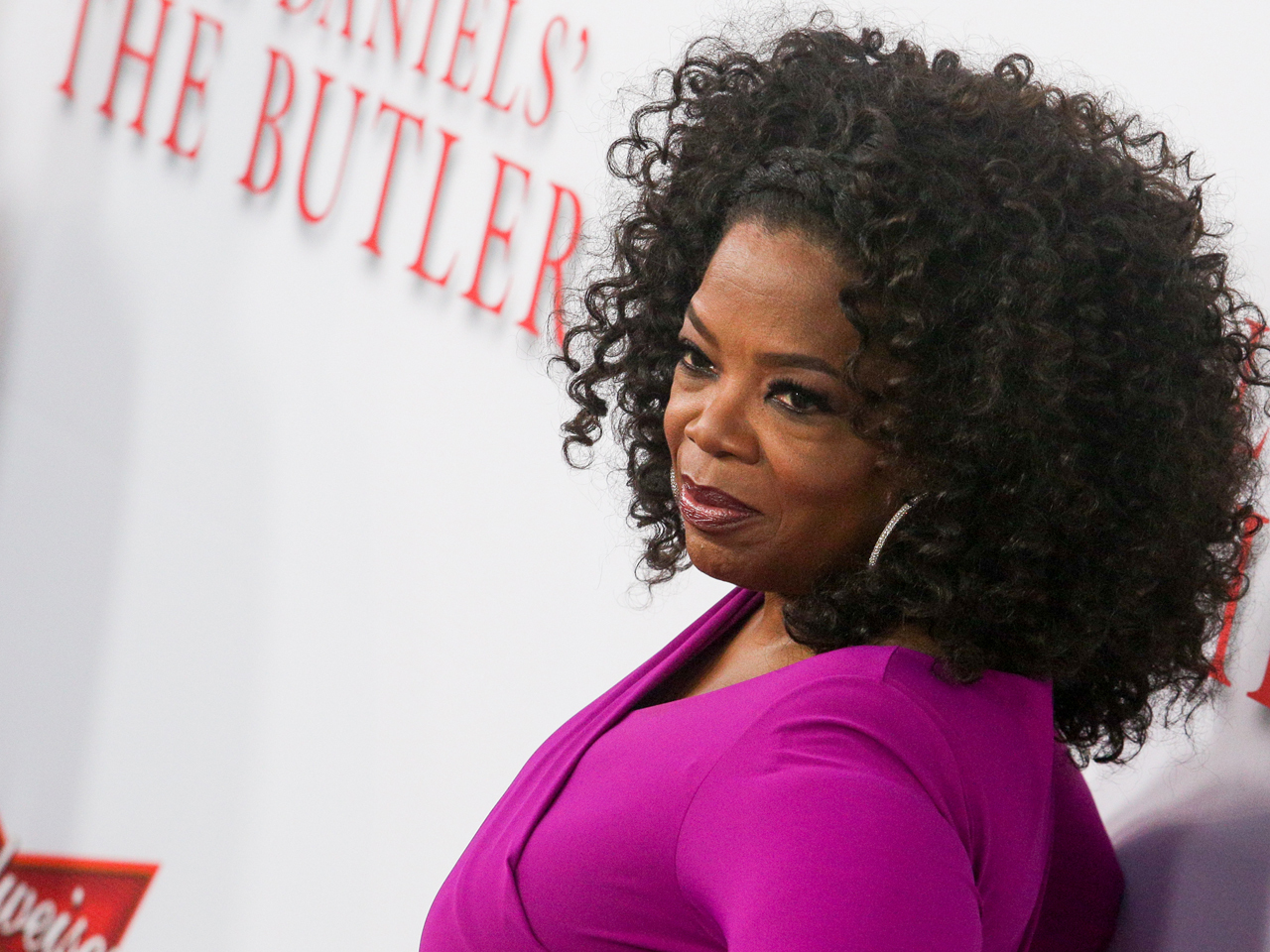 If, in the one-in-a-million chance you ever get invited to a birthday party for Oprah Winfrey, don't bring balloons to the bash.

She may come off as a fearless media mogul, but Winfrey recently revealed that she suffers from globophobia, also known as a fear of balloons.

According to Yahoo Voices, people who suffer from this condition often aren't actually afraid of the balloons themselves but rather the loud noise that can be heard as they pop. Winfrey falls into this category.

"I don't like them because it reminds me of gunfire," Winfrey, 59, explained in a video promoting the October issue of her O magazine, "And perhaps somewhere in my life or in a past childhood I must've had something to do with gunfire, because it just really freaks me out being around balloons.

Winfreyrelated a story about a time when she was still taping "The Oprah Winfrey Show" and was forced to face her phobia head-on.

"For my 40th birthday, my entire staff decided to surprise me. And I come downstairs and the entire audience is filled with balloons. Literally, I'm stepping over balloons having to walk through balloons. And I'm so like 'When is one going to pop?' It was an anxiety-filled day."

Winfrey used the story as a metaphor to illustrate that, sometimes, you just have to walk right on past your fears.

The October issue of O magazine hits newsstands on Sept. 17.