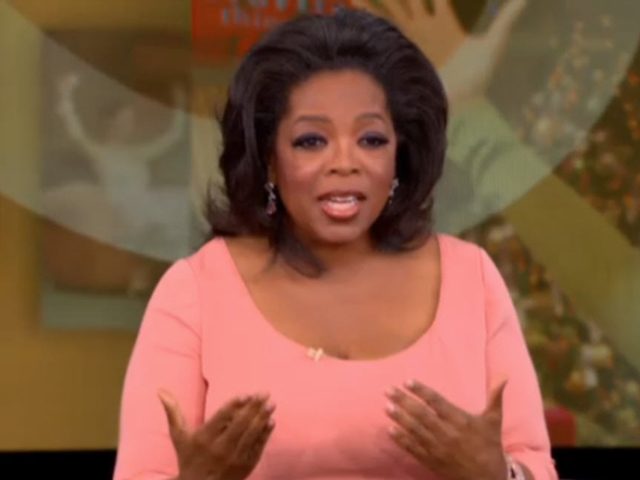 (CBS/AP) Oprah Winfrey will take home the Jean Hersholt Humanitarian Award on Saturday at the third annual Governors Awards in Los Angeles. The honorary Oscar, given by the Academy of Motion Picture Arts and Sciences, recognizes Winfrey's philanthropic work.

It's named after the Danish actor who co-founded the Motion Picture Relief Fund.

Some criticized the academy for choosing Winfrey, saying she belongs more to the world of TV than that of film.

In a recent interview, Winfrey said she understands the skepticism because she was equally surprised. "I understand people thinking, 'Where's her list of credentials for films,'" she said, "but I don't think there's room for criticism in the do-good department."

But Academy President Tom Sherak defends the choice. He says she's contributed more than $500 million from her personal coffers to charitable causes. She started her first charitable foundation a year after launching "The Oprah Winfrey Show" in Chicago and has been a philanthropist ever since.

Sherak says Winfrey is "a perfect example of why this award was created."

Winfrey said she was delighted to find out about the Hersholt award.

"Years ago, I gave it to Quincy Jones and I was honored to be on the stage just giving the award," she said. "To be the recipient of an award that's given to you for your contributions toward doing something good for the world or trying to at least make a mark for a force for something that's positive in the world, I just don't think that there's a better honor than that."

Although she's no longer hosting her popular daytime talk show, Winfrey heads up her own TV network, OWN.