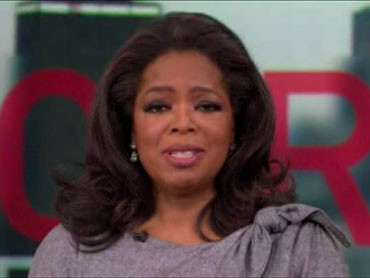 A private middle school in inner-city Atlanta has received $1.5 million from Oprah Winfrey.

The Ron Clark Academy announced the donation Thursday. The innovative school has struggled to raise money this year amid the sagging economy to pay for its $2.8 million operating budget, which is bankrolled almost entirely by donors.

The school in one of the city's poorest neighborhoods is hoping to expand its campus by building a cafeteria, gymnasium and theater.

Winfrey, who has had school founder Ron Clark on her show twice, donated $365,000 to the school last December. Clark wrote the best-selling teaching book "The Essential 55."