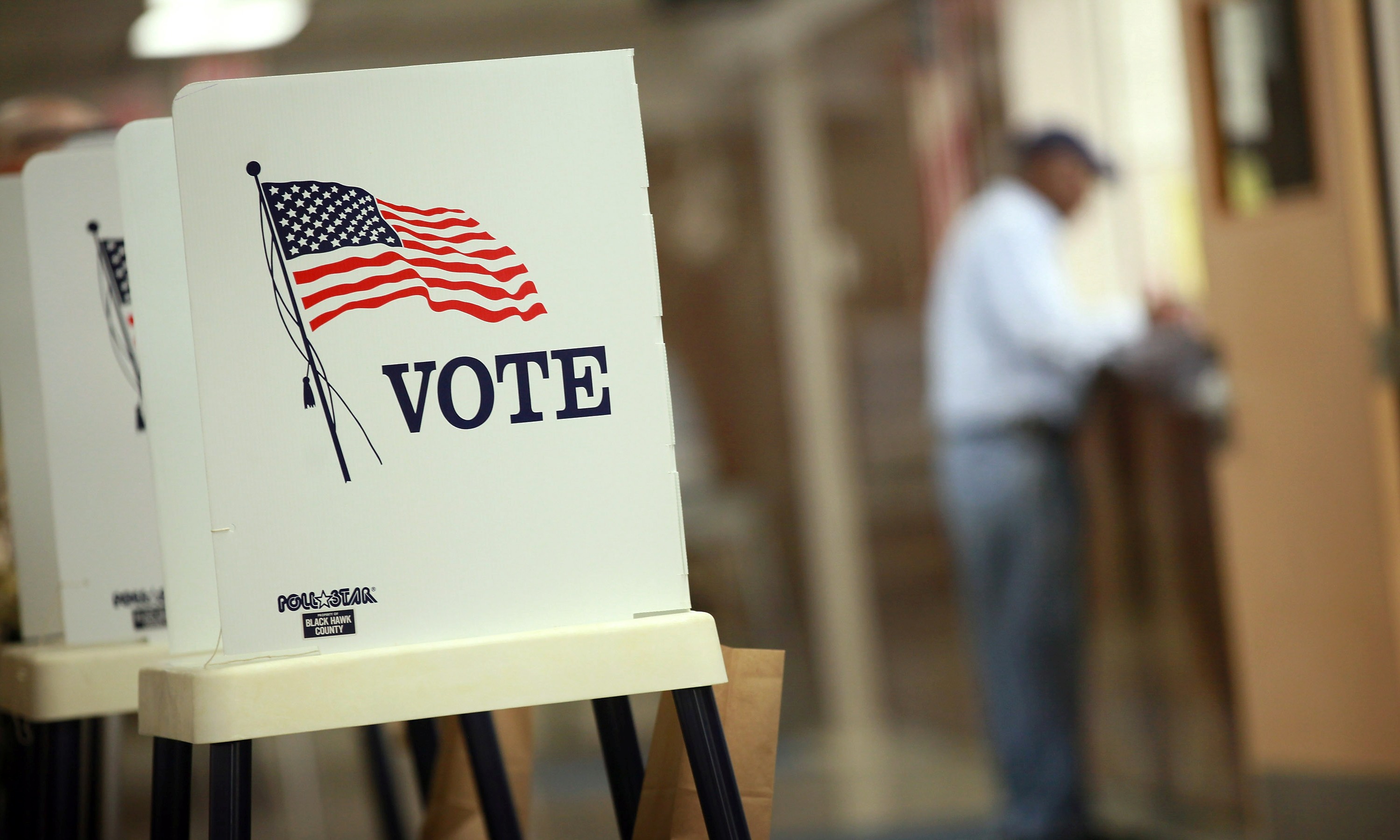 Opponents of Wisconsin's voter photo identification law asked the U.S. Supreme Court on Thursday to take emergency action and block the requirement ahead of the Nov. 4 election, arguing there isn't enough time to implement the new rules.

The request to put the law on hold comes less than five weeks before the election, including the closely watched race between Republican Gov. Scott Walker and Democratic challenger Mary Burke. While the race has been close, the latest poll shows Walker has added a little more cushion to his lead against Burke.

State elections officials have been scrambling to prepare for the photo ID requirement since the 7th U.S. Circuit Court of Appeals ruled on Sept. 12 to allow the law to be in effect while it considers a legal challenge.

The groups behind the lawsuit, the American Civil Liberties Union and the Advancement Project, argue that the law is unconstitutional, in part because it unfairly burdens poor and minority voters who may not have valid IDs. Opponents also argue that implementing the requirement with such short notice will create chaos at the polls and disenfranchise an estimated 300,000 voters.

"Hundreds of absentee ballots have already been cast, and the appeals court's order is fueling voter confusion and election chaos," Dale Ho, director of the ACLU's Voting Rights Project, said in a statement. "Eleventh-hour changes in election rules have traditionally been disfavored precisely because the risk of disruption is simply too high."

Similar disputes have arisen in nearly a dozen other states, including Pennsylvania and Texas. Republicans who back such laws say they're designed to combat voter fraud. Critics say they're crafted to keep Democratic-leaning constituencies - such as minorities and poor people - from voting.

In Wisconsin, Republican lawmakers passed the requirement in 2011. But because of multiple legal challenges, the requirement has not been enforced since the February 2012 primary.

The latest Marquette Law School Poll shows that that 63 percent of registered voters in Wisconsin are in favor of a new voter ID law, while just 33 percent oppose it.