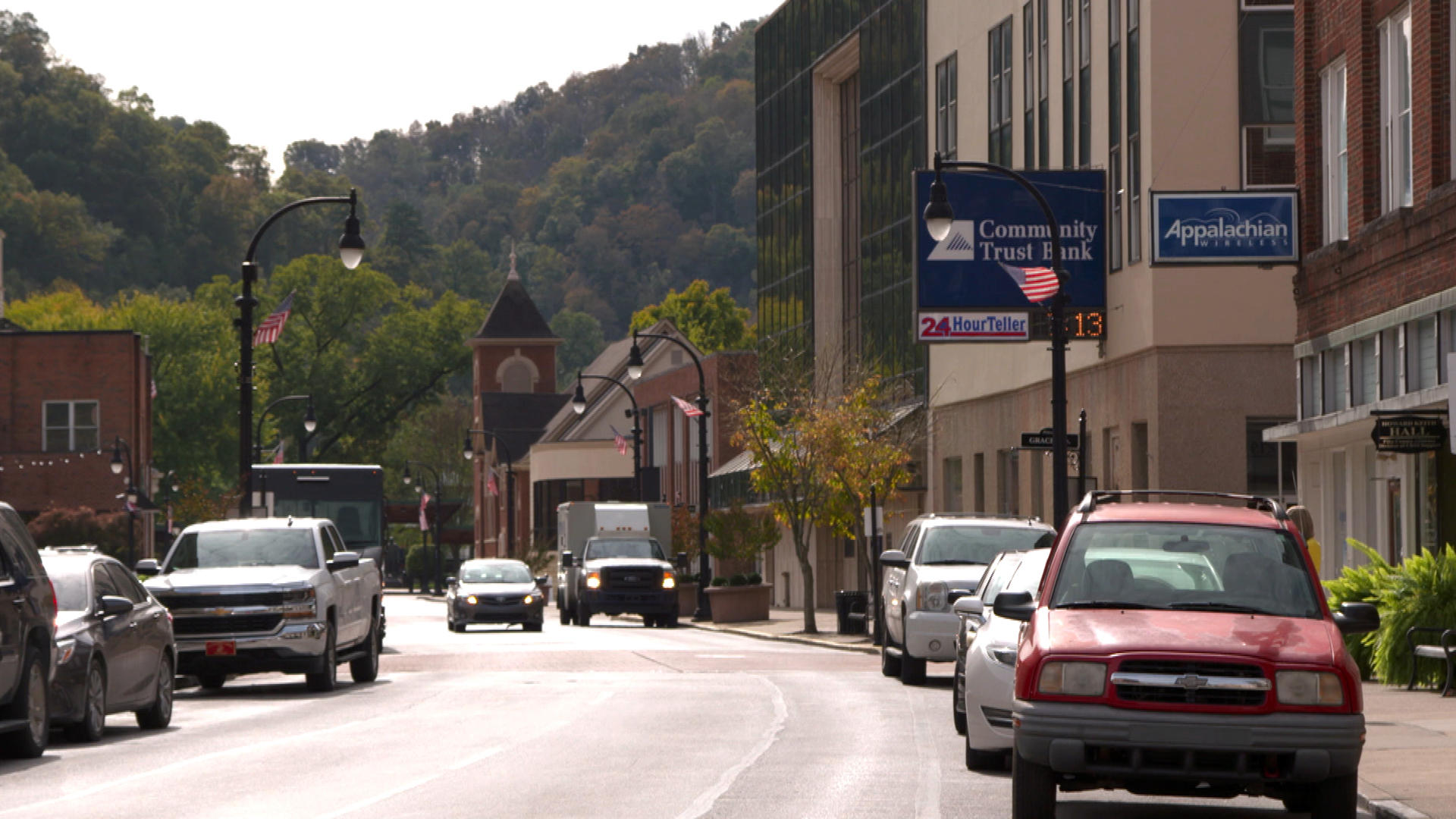 Last week on 60 Minutes, Chair of the Federal Reserve Jerome Powell acknowledged the effect of the opioid crisis on the U.S. economy, which has a lower labor force participation rate than almost every other advanced country.

"The opioid crisis is millions of people," he said. "They tend to be young males. It's a very significant problem, and it's part of a larger picture."

The cause-and-effect relationship between unemployment and opioid use may be more interdependent than at first glance. People may be turning to drugs because they cannot find a job, then staying out of the workforce because of their addiction. Today, an investment fund is trying to resurrect jobs in economically hard-hit areas, and one of its companies is taking aim squarely at those in recovery for opioid addiction.

This week for 60 Minutes, producer Katy Textor and correspondent Sharyn Alfonsi report on Rise of the Rest, a $150 million investment fund created to finance companies in cities that are often overlooked by most venture capital. Steve Case, the co-founder of America Online, began the fund in an attempt to even out the playing field.

One of his investments is called AppHarvest, a high-tech greenhouse project headquartered in Pikeville, Ky. A former coal town in the heart of Appalachia, Pikeville is now struggling economically. A 2016 study shows that the Eastern Kentucky region as a whole has a labor force participation rate of 44.7—nearly 20 percent lower than the national average. That means more than half of people in their prime working years are simply not in the workforce.

"They've completely given up, and in some cases, struggle with drug addiction," Textor said in the video above.

Eastern Kentucky has been particularly hard hit by the opioid epidemic. Pike County, where Pikeville is, has a drug overdose death rate that's more than double the national average. Alfonsi spoke to local high school students who said people in their town do drugs because they can't get a job and have nothing else to do.

"Jobs are not just about income. It's about dignity, and respect, and purpose." –Steve Case

Jonathan Webb, the founder of AppHarvest, wants to take the opioid epidemic head-on. He has partnered with a large drug rehab center in Pikeville and has pledged to hire people as soon as they get out of the program. Rehab centers aren't enough to get people back into the workforce, he said.

"We've got to have a robust economy, where people can enter into, feel like they're a part of something, have purpose," Webb said.

J.D. Vance, the author of the bestselling memoir "Hillbilly Elegy," is now a partner with Case in the Rise of the Rest fund. He has written about his mother's drug addiction and his childhood of poverty and told Alfonsi he sees a connection between the two.

"I read somewhere, somebody called the opioid epidemic an 'epidemic of despair,' of folks who don't necessarily have a whole lot of hope or a sense of optimism," Vance said. "It's not the case that a majority of people are despairing. But I do think that jobs have left, family instability, family trauma—that stuff can definitely take it out of a community. And when that happens, people are a little bit more susceptible to addiction."

Vance and Case both realize the economic risks of relying on a population that has had an opioid problem. But they said they're ready to invest the time and money to bring jobs back to the region.

"Jobs matter," Case said. "Jobs are not just about income. It's about dignity, and respect, and purpose… I'm not saying that's going to solve the opioid epidemic, but I think it's part of the solution."

To watch Sharyn Alfonsi's report on Rise of the Rest, click here.

Race-norming concussion payouts and the NFL